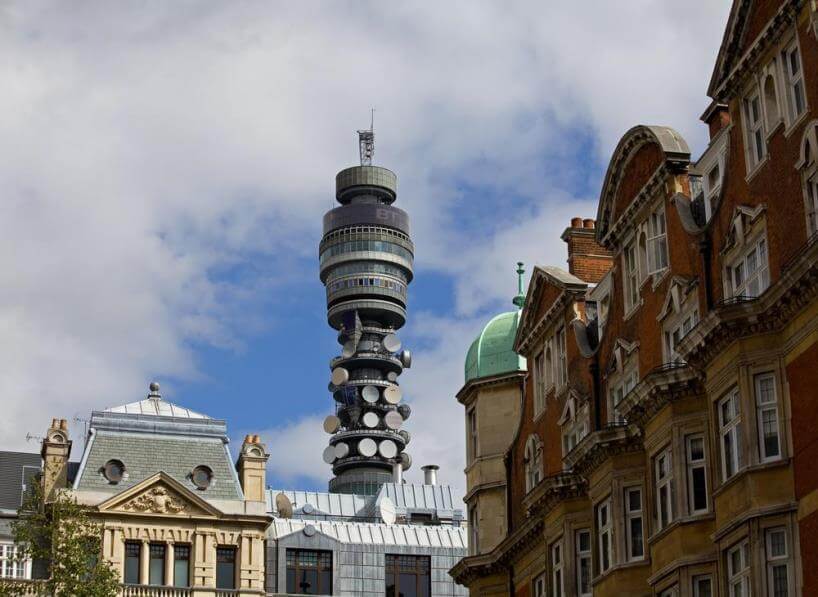 M&A in the technology, media and entertainment (TME) space has boomed over the last 24 months and while Brexit may dent confidence and activity, arguably this sector is better placed than most to remain buoyant. Companies in the sector have already faced disruption from every side and been forced not only to consolidate but to explore new ways of competing in the digital economy. In particular, many companies traditionally regarded as technology firms have expanded well beyond their remit to become genuine TME businesses, with the provision of content becoming a fundamental part of their offerings.

Underlying a drive towards in-market consolidation is a shift to ‘quad play’ offerings – where telecom providers seek to become a one-stop shop for TV, broadband, fixed and mobile telephony. In a capital-intensive industry where returns on capital are declining, M&A activity is a sign of a move towards a more rational market structure. BT’s £12.5bn takeover of EE, which was approved by the Competition and Markets Authority, is one case in point.

However, the march towards convergence has been recently halted by the EU Commission. Earlier on this year, Brussels shut the door on the Three-O2 telecoms merger. In France, the Orange and Bouygues $11.4 billion deal also collapsed due to the attitude of the French government.

Companies are now under pressure to provide customers with new facilities and technical resources. One doesn’t need to look far to see that “internet of things” (IoT) devices (which are projected to contribute to approximately 50% of global connected devices by 2020) and OTT services (such as access to latest release movies and premium TV programming) are increasingly important. In fact, a number of telecom companies have already pursued acquisitions of TV businesses in markets such as Brazil, Germany, Spain and the United States. Mobile technology is also bound to have a continued impact on M&A activity. Last year, mobile bypassed desktop as the primary focus for content, app, and web development strategy. By the end of 2016, wireless devices will account for over 50% of all Internet traffic.

Tech-incumbents need to stay alert and agile as customers’ demands evolve. Although, coined in the early 2000s, ‘acqui-hiring’ strategies are now firmly in the frame.

Industry giants like Facebook, Apple, Twitter, Alibaba and Google rank amongst the most active acqui-hirers. Other companies have also paid attention and now realise that this can be an efficient way of acquiring talent, products or intellectual property, boosting organisation agility, shortening time-to-market and implementing data analytics.

Despite obvious gains, some businesses remain reluctant to acqui-hire as retaining staff and achieving strong cultural alignment can be difficult. Nevertheless, looking for talent is vital for companies wanting to help shape the digital landscape. It took about 75 years for the telephone to reach 50 million people, Facebook needed 3.5 years, “Angry Birds” app hit this milestone within just 35 days. Technological acceleration means that some of the biggest companies of the next 10 years may not have been founded yet and the talent that will create them may be just around the corner.

If they are to prosper, TME businesses must stay on the cutting edge of the ever-broadening digital ecosystems. They need to seek new points of differentiation if they want to maximise customer spend.

With customer consumption trends changing, data analytic capabilities are a commodity coveted by tech firms. They translate into better understanding of the marketplace, customers and competitors. Digital ad tech companies are expected to gain ground as they exploit big data analytics opportunities. Effective and personalised targeting combined with real-time social data will enable brands to extract more value from their customer relationship management systems and better engage with their audiences. Fresh wells of data, such as smart homes, will emerge as we embrace the IoT, as more and more sensors and internet capabilities are added to everyday objects.

As more enterprises commit to cloud architecture, one cannot overlook cloud computing as a compelling digital offering. Apart from being an obvious way of cutting IT costs, the cloud gives leverage to create new levels of connectivity across all stakeholder groups, customers, suppliers, partners and employees.

Over the past couple of years we’ve witnessed some spectacular cyber security breaches. Investigators are still trying to piece together how (in February 2016) hackers had extracted $81 million from Bangladesh’s Central Bank – one of the largest cyber heists’ in history. Increased activity in the fintech sector is likely to breed fresh risks which will increase the demand for security offerings. In fact, 46% of British finance executives identify cyber-attacks as one of the biggest threats to the financial system. Security firms such as AVG Technologies, Baidu and Check Point Software Technologies have already enhanced their cyber-security portfolios by acquiring businesses outside their core competencies. The foreseeable future will see this trend continue as firms seek to strengthen their product lines.

Finally, could Brexit upset the sector’s M&A activity? The tech community so used to disrupting others may now itself have been disrupted by the UK’s vote. However, the digital economy is largely driven by global rather than local trends so any hardships should be temporary and not as significant as in other more traditional industries. After all, the TME sector, being the most agile and forward-looking of all, is best-positioned to adapt to change.