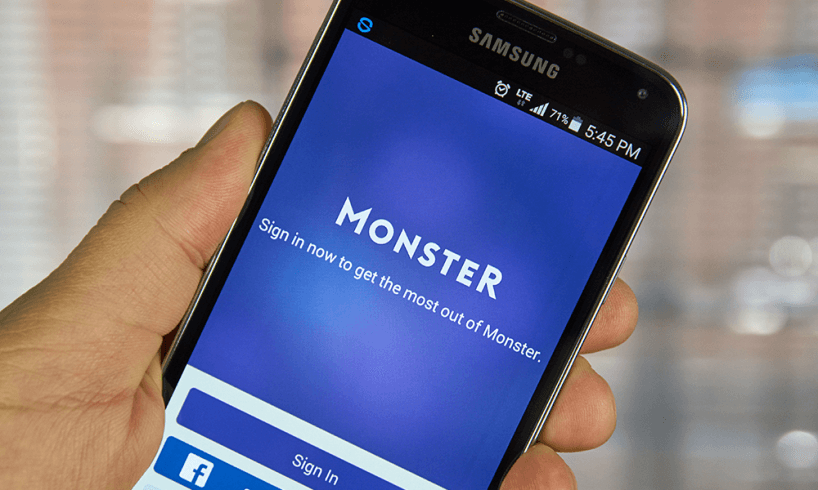 MNG’s Consent Solicitation is an Attempt to Derail the Randstad Offer and Take Control of the Company Without Paying a Control Premium.

MNG has No Plan to Maximize Value for Stockholders; MNG’s Tactics Undermine the Deal and are Likely to Destroy Value

Monster Board of Directors Unanimously Recommends that Stockholders Tender into Randstad Offer, Which Offers Immediate and Certain Cash Value

“MNG, which is owned by activist hedge fund Alden Global Capital, is not offering Monster stockholders anything for their shares,” said Tim Yates, CEO of Monster. “Instead, MNG’s consent solicitation is an attempt to derail the Randstad transaction and take control of the Company without paying stockholders a control premium. The consent solicitation launched by MNG follows its accumulation of Monster shares after the Randstad transaction announcement, and does nothing to benefit existing Monster stockholders. As such, Monster’s Board unanimously recommends that stockholders tender into Randstad’s offer, which provides stockholders immediate and certain value.”

Randstad’s offer provides substantial and certain cash value to Monster stockholdersMonster’s Board negotiated a transaction with Randstad that delivers a substantial premium and a prompt and certain closing.
The transaction provides Monster stockholders with immediate and certain cash value of $3.40 per share.
This value represents a 22.7% premium to Monster’s closing stock price on August 8, 2016, the last trading day prior to the announcement, and a 29.4% premium over the 90-day average stock price.
The transaction with Randstad is expected to close in the fourth quarter of 2016. The Board received a fairness opinion and related analysis when it made its decision.
Discussions with other interested parties yielded no alternative proposalThe Company conducted a public strategic alternatives process in 2012 and 2013.
Over the past six months, the Board actively engaged in extensive discussions with two private equity firms and three strategic buyers.

Only Randstad submitted a written, detailed offer.
After the Randstad transaction was announced, a private equity firm approached Monster about a potential transaction at $3.60 per share. Following due diligence, the firm decided to terminate discussions and not submit an offer.
Risk of significant negative impact on Monster’s stock as standalone companyMonster continues to face significant challenges as a standalone company, including pricing pressure and increasing competition, which jeopardize near term results.
Monster’s Board recognized that enhancing Monster’s competitive position in the current environment will require continued investment, and the Company will likely operate in a low growth environment with substantial margin pressure for several years.
If the Randstad transaction does not close, the Company’s stock price could trade down to or below the pre-announcement price of $2.77 per share and stockholders could lose significant value.
MNG’s activist campaign has no planMNG has not put forth a proposal to acquire the Company and its intentions are not clear.
Without having performed due diligence, MNG has developed a “plan” under which it will restructure Monster’s operations to curtail further revenue declines and significantly increase profitability as a standalone company while dramatically cutting costs, while ignoring the significant cost reductions that have already been executed.
“We contend that termination of the Randstad offer would be disastrous for MWW shareholders.” (Avondale Partners – August 22, 2016)

MNG is not presenting Monster stockholders with all the factsMNG’s “plan” is built on flawed and uninformed assumptions. Here are the facts:MNG is not offering Monster stockholders anything for their shares.
MNG and its activist hedge fund owner Alden Global Capital have limited experience in the recruiting industry and a questionable track record.

MNG is asking stockholders to reject an all-cash, premium offer in exchange for the hope that an undisclosed strategy will deliver significantly greater value sometime in the future.
As previously announced on August 9, 2016, Monster entered into a definitive agreement with Randstad under which Randstad will acquire Monster for $3.40 per share in cash.