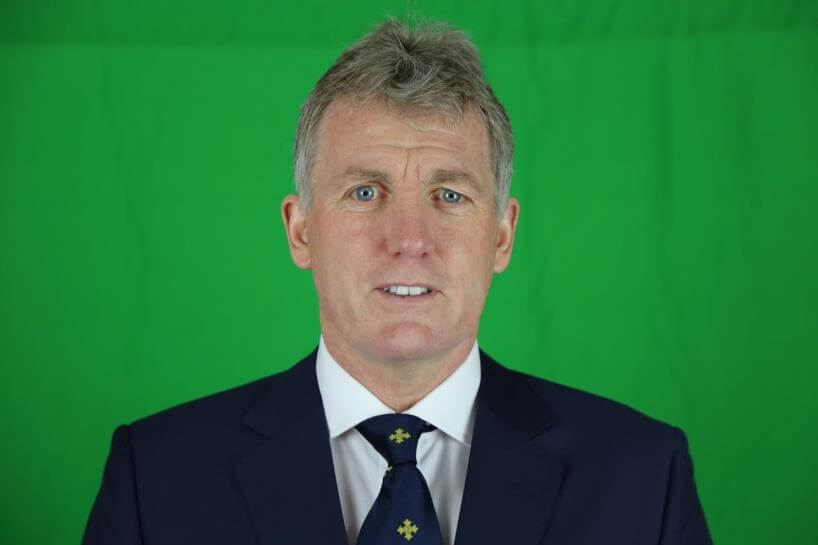 Proton Partners International Ltd is a company formed by UK based and international cancer and healthcare specialists. As it stands there are currently no high-energy operational Proton Beam Therapy facilities in the UK, however there is a growing need for more specialised care. Proton Partners aims to build three Proton Beam Therapy centres across the UK. Below, the company sets out how it aims to revolutionise the treatment of cancer in UK.

Proton Partners believe that cancer patients deserve the best possible care without needing to leave the country or spending huge amounts of money and therefore we want to make sure that Proton Beam Therapy is a treatment that is available on a suitable scale within the UK.

Simply speaking, Proton Beam Therapy is a type of radiotherapy used in cancer treatment, delivering heavily charged protons in a more targeted manner to reduce damage to peripheral tissue and organs. Protons deliver the same damage to cancer cells as traditional radiotherapy, however they can be controlled to stop at a defined point in the body. The sharp cut off that means Proton Beam Therapy is a much more targeted form of treatment, compared to traditional radiotherapy, which lowers long-term side effects significantly.

In the UK, there are more than 150,000 cancer patients treated with traditional radiotherapy every year, however it is estimated that at least 10% of these patients could be better treated with Proton Beam Therapy. Our services will be available to NHS patients from England, Scotland and Wales, as well as medically-insured private patients and self-paying patients with each centre having the capacity to treat up to 500 unique patients a year. The three centres will provide an all-encompassing cancer service for patients, comprising of radiotherapy, chemotherapy and diagnostics.

Our plan is to network the three centres together into an eco-system to help advance Proton Beam Therapy technology from a patient perspective, rather than a manufacturers perspective, and develop greater outcomes for patients. Ultimately, the spirt of our centres is to beat cancer. This therapy is not a panacea but it does make a real difference for patients and will help to revolutionise the level of care that is currently available in UK.

Looking beyond the UK, the global incidence of cancer is soaring due to rapidly ageing populations in most countries. By 2020, it is expected that there will be 20 million new cancer patients each year, 70% of whom will live in countries that have less than 5% of the necessary resources for cancer treatment. Globally, there are currently 44 operational Proton Beam Therapy facilities, which between them have treated over 95,000 people. Dutch, French, Italian and Swedish studies show that between 10% and 20% of patients receiving radiotherapy would in fact be better off with Proton Beam Therapy.

This level of demand would mean a requirement for 18 centres in UK, far more than the two currently planned by the NHS. Most European countries are now planning for at least 10% of radiotherapy to be delivered by protons.

Over 1,000 clinical studies are in progress and it is likely that further data on long-term toxicity will support a major expansion in this area. If the UK does not make the right decisions today, we will again fall behind in the quality of treatment we will be able to offer cancer patients in the future.

In terms of our background, the company was formed in 2015 following discussions between Professor Karol Sikora, former head of the World Health Organisation’s cancer programme, Mike Moran, who has held various executive positions in defence and healthcare in the UK and abroad, Professor Sir Chris Evans, the leading life sciences entrepreneur, and Neil Woodford, founding partner of Woodford Investment Management.

With over 30 years of experience in strategic planning and leadership, Proton Partners Chief Executive Officer Mike Moran has been successful in leading the company from strength to strength. Prominent oncologist Professor Karol Sikora has been appointed Chief Medical Director, and Professor Gordon McVie and Mike von Bertele have both been appointed non-executive Chairman and non-executive Director respectively.

However, it is not just a few individuals who are behind our success, but all of our people can take tremendous pride in our results so far. At all levels of Proton Partners, our team is committed to ensuring that Proton Beam Therapy has an integral role to play in the future of UK’s battle against cancer.

Looking towards the latter half of 2016 and beyond, the biggest challenge for us is the acceptance of Proton Beam Therapy among oncologists in the UK. Their referrals will get patients into our centres. Building upon the UK’s reputation for clinical excellence, and through our existing academic affiliations, our centres will be at the forefront of Proton Beam Therapy research, using patient experience to inform oncologists and drive the improvements in technology.

The Future of Work Dichotomy in a Digital World