FCA Publishes Interim Feedback on Review of the Rules for Crowdfunding 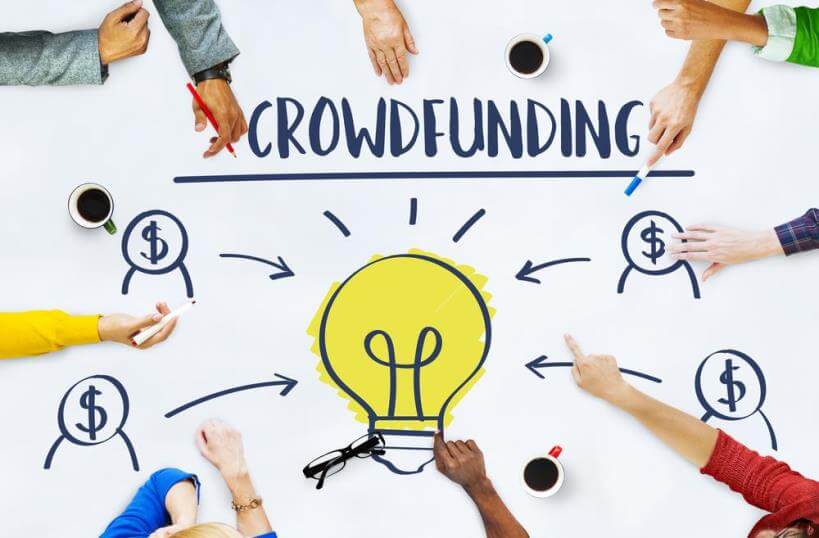 On 9th December, the Financial Conduct Authority (FCA) gave an update on the post-implementation review of the loan-based and investment-based crowdfunding market. Their earlier call for input raised a number of issues for discussion; the feedback statement provides a first response to the feedback received and sets out the next steps.

Based on a review of the feedback received, issues seen during the supervision of crowdfunding platforms currently trading and consideration of applications from firms seeking full authorisation, the FCA believes it is appropriate to modify a number of rules for the market.

For both loan-based and investment-based crowdfunding platforms they have found that, for example:

•             It is difficult for investors to compare platforms with each other or to compare crowdfunding with other asset classes due to complex and often unclear product offerings;

•             It is difficult for investors to assess the risks and returns of investing on a platform;

•             Financial promotions do not always meet their requirement to be ‘clear, fair and not misleading’ and;

•             The complex structures of some firms introduce operational risks and/or conflicts of interest that are not being managed sufficiently.

In the loan-based crowdfunding market in particular they are concerned that, for example:

•             Certain features, such as some of the provision funds used by platforms, introduce risks to investors that are not adequately disclosed and may not be sufficiently understood by investors;

•             The plans some firms have for wind-down in the event of their failure are inadequate to successfully run-off loan books to maturity and;

•             The FCA have challenged some firms to improve their client money handling standards.

Proposals for new rules to be considered in Q1 2017

The FCA plan to consult on additional rules in a number of areas.  These include more prescriptive requirements on the content and timing of disclosures by both loan-based and investment-based crowdfunding platforms.

For loan-based crowdfunding, the FCA also intend to consult on:

•             Additional requirements or restrictions on cross-platform investment and;

The FCA’s current rules on loan-based and investment-based crowdfunding platforms came into force in April 2014. They aimed to create a proportionate regulatory framework that provided adequate investor protection whilst allowing for innovation and growth in the market.

The call for input in July 2016 launched a post-implementation review of these rules. The paper summarised market developments since 2014 and some of the FCA’s emerging concerns.

Andrew Bailey, Chief Executive of the FCA said, “our focus is ensuring that investor protections are appropriate for the risks in the crowdfunding sector while continuing to promote effective competition in the interests of consumers. Based on our findings to date, we believe it is necessary to strengthen investor protection in a number of areas. We plan to consult next year on new rules to address the issues we have identified.”

Their on-going research and investigatory work should be completed early in 2017. At that stage, the FCA will complete the post-implementation review and determine whether further consultation on rule changes is needed.

Responding to his update from the FCA on proposed new rules for the crowdfunding sector, RSM financial services partner Damian Webb commented, “The increased focus and oversight in the peer to peer sector has to be welcomed. The peer to peer sector has grown exponentially over the past five years, from small start-ups we now have large established financial institutions. The sector has benefitted from the “light touch” approach previously adopted by the FCA but noting the current and forecast scale of these institutions it is only right that the FCA looks to bring the sector in line with existing regulations and best practice.

“There is a real risk that in the absence of the FCA regularising the sector, practices could emerge which undermine the position of investors. Any fall-out could fundamentally undermine our growing FinTech sector and undermine the UK’s reputation for financial probity.”