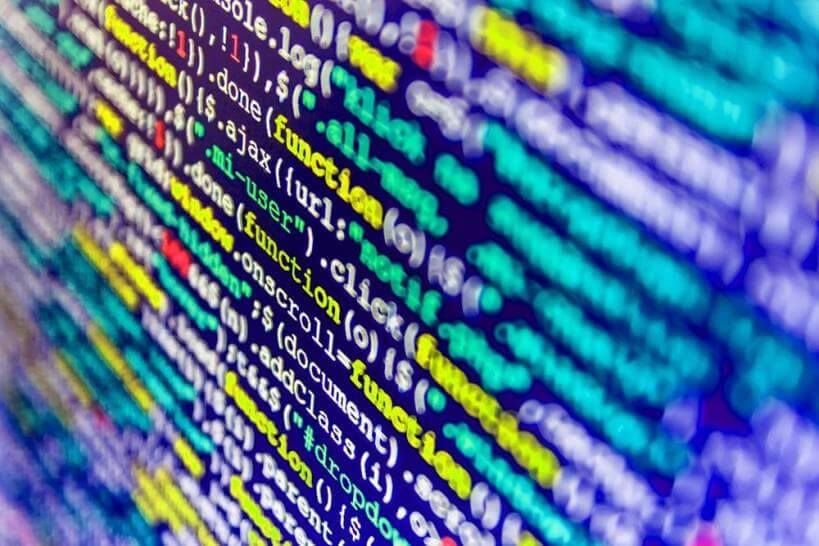 Founded in 2000 by Professor Philippe Young at the University of Exeter, Simpleware is a University spin-out that develops industry-leading 3D image and data visualisation software.

The system converts complex data from scans into a format that allows for the creation of 3D models to assess, analyse and test the models for a range of different applications.

In 1996, after having moved to the UK from Canada to take up a research position at Southampton University, Young relocated to Devon to lecture at the University of Exeter.

It was here, whilst undertaking a research project, that he developed the Simpleware software and began to grow the company. Now, working within the Silicon Engineering Group at Synopsys, Simpleware employs more than 30 staff, mainly in Exeter, but also overseas in the U.S., India and the Netherlands.

The software enables research and development teams to create real-life models from 3D images to better understand processes and create more efficient products and services. Since its development, Simpleware software has been applied to a range of industries including medical, automotive, aerospace, and oil and gas.

The software has also been used to better understand a diverse range of items, from human body models and composite materials to consumer items such as contact lenses, American football helmets and even nappies.

Following the acquisition by Silicon Valley-based company, Synopsys, the Simpleware development team is looking to further expand to meet the growing demand for its software.

Professor Philippe Young said: “This is a really exciting time for us and it’s extremely flattering to have such an influential company want to buy our offering.”

“We are also very pleased that we are able to remain here in Exeter and that I am able to continue my active role in the business. Part of the reason behind the successful development of the company has been thanks to the attractive work-life balance the area offers, which has allowed us to retain a large proportion of our workforce. The University’s research facilities and the high-calibre professionals it produces have also been a huge driving factor.”

Synopsys chose to invest in Simpleware to expand its portfolio of products and is keen to invest in the organisation’s Exeter team.

Terry Ma, Vice President of engineering for technology computer aided design at Synopsys said: “We are impressed with the Simpleware team, and are very pleased to expand our footprint in Exeter. Many of the Synopsys team members have already made the journey to Exeter from our headquarters in Mountain View, California and we are keen to continue to build our R&D team in Exeter.”

Rosie Denham, Lead Councillor for Economy and Culture at Exeter City Council, said: “It is fantastic to see a company that started in Exeter with the help of research facilities at the University achieve such success on an international scale.”

“Synopsys’ acquisition of Simpleware and its plans to keep this section of the business in Exeter demonstrates the city’s ability to not only create successful high-tech businesses but also to retain them.”