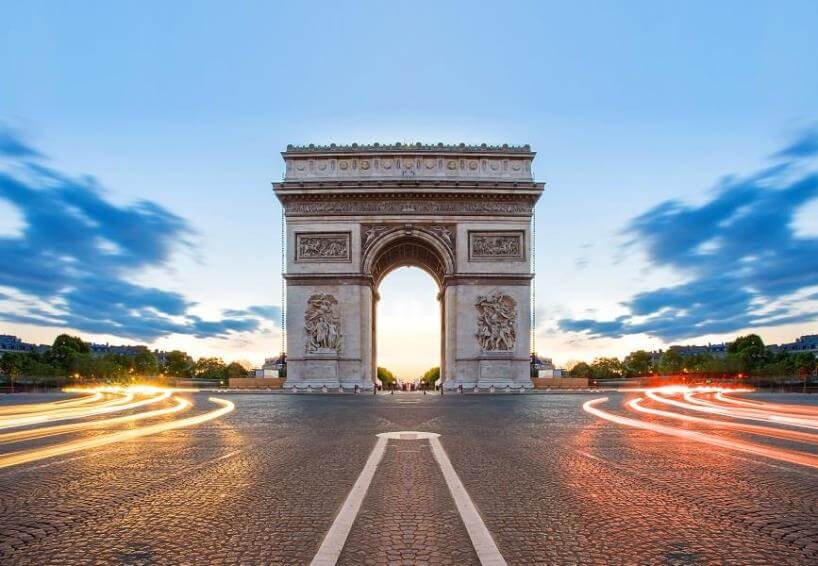 The firm mainly acts in aviation law, commercial law, product liability and in criminal matters. Its founder previously worked as a lawyer of English and American law firms based in Paris and in London. Therefore, the members of the firm intervene in French as well as in English in complex and international case.

Solenn Le Tutour founded Le Tutour Avocats after having acted as an associate in the aviation team of Bird & Bird in Paris. She is also a former “Secrétaire de la Conférence of the Paris Bar”, and as such largely practices criminal law. She is registered as an Avocat at the Paris Bar and as a Solicitor of England & Wales and practices in French as well as in English. Aviation Law

Solenn LE TUTOUR has extensive experience in aviation matters and criminal proceedings, which are essential combined skills in aviation accidents. She assisted families of victims of the 2009 Air France Rio-Paris flight accident. She also was involved in the civil proceedings following the Kenya Airways and Gulf Air crashes in 2000 causing hundreds of victims.

In May 2015, Le Tutour Avocats represented a family of victims of a helicopters accident which took place in March 2015 in Argentina.In March of the same year, the firm represented a large number of PIP victims in the litigation against PIP’s certification company (TÜV) before the tribunal of Toulon.

Disputes involving the civil liability of members of the aviation industry include:

• Damage to the engine of an aircraft following a ground handling maintenance incident;

• Damage to the door of an aircraft due to the defective piloting of an air bridge;

• Damage caused to an aircraft following collisions on the ground of airports between an aircraft and a ground vehicle (tractor, car);

• Temporary seizure of aircraft in case of debt recovery proceedings;

• Lift of seizure of aircrafts and of parts of the aircraft;

The firm has developed partnerships with lawyers and law firms practicing in other areas of the law, such as public law. In international matters, the firm may request the intervention of lawyers having the relevant experience and expertise in the concerned matter. The firm works with Solicitors and Barristers in England and Scotland, with lawyers in Germany, Austria, Spain, Belgium, Switzerland. LT Avocats may therefore guide its clients towards the right professionals acting outside France, and will also work in association with them.

The members of the firms work in English and in French. The firm regularly intervenes as a local lawyer before French courts.