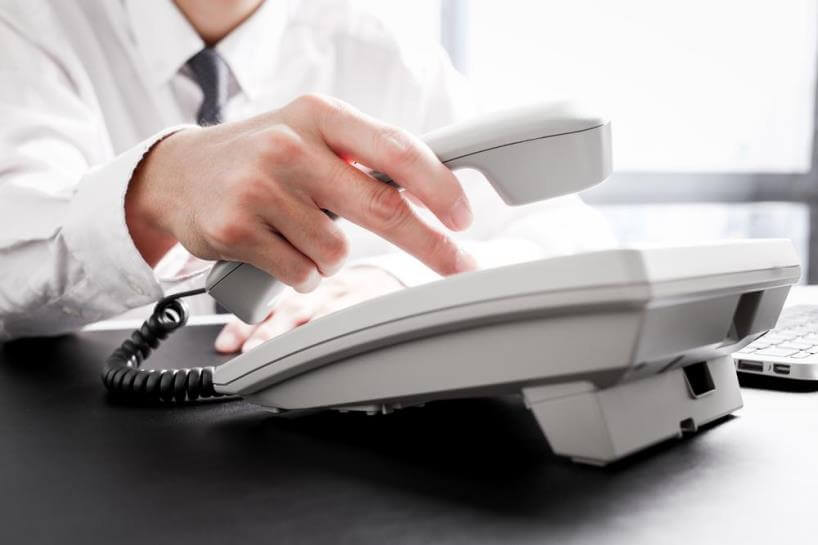 The Competition and Markets Authority (CMA) has cleared BT’s anticipated acquisition of EE. This follows its provisional decision to clear the merger in October 2015.

A range of concerns were raised by other operators and customers in the UK telecoms industry, and the CMA’s assessment has been complex, detailed and rigorous. After considering in detail responses to the provisional findings, as well as the extensive evidence gathered during the inquiry, the CMA inquiry group has decided that the merger is not expected to result in a substantial lessening of competition (SLC) in any market or markets in the UK, including in relation to the supply of retail mobile, wholesale mobile, mobile backhaul, wholesale broadband and retail broadband services.

The group looked at how the tie-up would affect competition in a number of different areas of the telecoms sector. As well as examining how the merger might affect competition for services to consumers which both companies currently provide, the group has considered whether it might alter the merged company’s incentives to continue to supply services to other communications providers on a wholesale basis.

“Since our provisional findings, we have taken extra time to consider responses in detail but the evidence does not show that this merger is likely to cause significant harm to competition or the interests of consumers.

“We have also found that in supplying services such as backhaul, wholesale mobile or wholesale broadband services a combined BT/EE would not have both the ability and the incentive to disadvantage competitors such that there would be significant harm to competition.

“We have heard wider concerns about the sector, including about Openreach and its regulation by Ofcom. Our job has been to examine the specific impact of this merger on competition and consumers and, where relevant, we’ve looked at how these issues might be affected by the merger. There is also an ongoing Ofcom review into the sector and its future regulation, where such concerns may have more relevance.”

The inquiry group has considered 10 areas of concern (or theories of harm) outlined in the issues statement published in July 2015, and the overall impact on the merger on the UK telecoms sector. The group is unanimous in its final report in finding no SLC in relation to any of the markets reviewed.

A summary of the group’s final report is available on the case page. The full final report will be published shortly.