Skip to content
Home / CEO of the Year – Belgium

CEO of the Year – Belgium 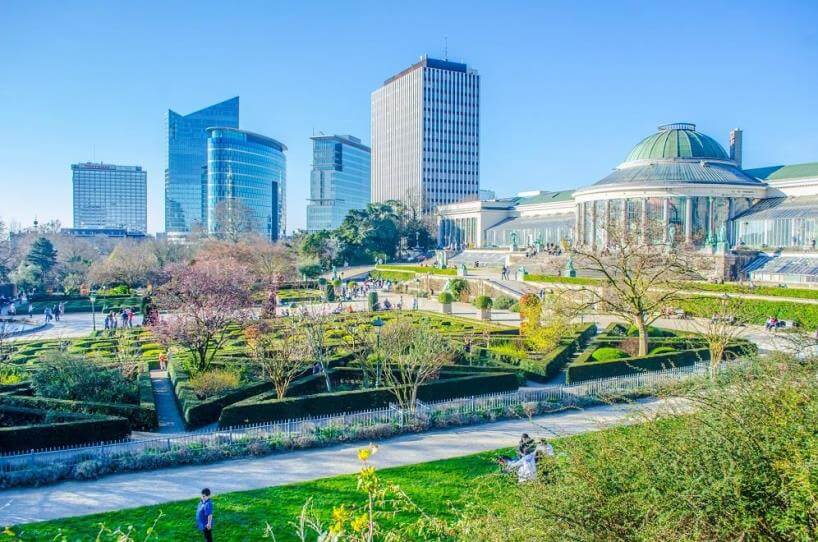 CEO of the Year – Belgium

Kollector has developed an information system which provides real time statistics about radio broadcasting and online distribution, worldwide. A two-year R&D plan in the acoustical recognition field gave Kollector the opportunity to propose a unique system for any right owner (composer, performer, publisher, collecting society, …) to track, from any browser, their musical works, real-time, worldwide and from any source (radio, TV, advertisement, streaming, …), without the need to wait for a report.

Kollector is the only one company in this field to satisfy the SAS 70 / ISAE 3402 norm which certifies our technology as well as our financial processes. This gives Kollector a major competitive advantage as we don’t only provide monitoring listings but certified statements. In an interview with the firm’s Jacques Krischer, he gives insight into being CEO, the daily challenges he faces and he explains that his role was first of all to change the business model from B2C to B2B.

How does it feel to have won the CEO of the Year – Belgium award?

I’m very proud to receive it and I see it as a celebration of a vision I share with many to help the music industry to change for the benefit of every creator. But I have to be fair and modest as I’m not Kollector’s founder and didn’t have the original idea.

As CEO, can you share any significant achievements from the past calendar year, such as other accolades won or your company’s track record for the services you deliver?

The most important achievements are the contracts we signed with major aggregators (companies which process the audio files on behalf of the right owners to be distributed by online music platforms). Thanks to this, we’re in a position to monitor any music work which is legally distributed and broadcasted on the major radios worldwide. We’re too young to have received other awards but I’m ready to collect some of them in a near future as I’m deeply convinced our role could bring more justice and transparency in the music industry.

How long have you served as CEO at this firm and how has the company performed since you took the helm? I joined the company 4 years ago. I initiated a structure change in order to include the assets and activities in a larger group. Four years later, this step is finally reached and we can now operate with dedicated and stronger tools for our development.

What feedback do you get from clients on the work you and your organisation does?

Even if our structure was originally very small, from day one, we dedicated a task force for customer’s management. Which doesn’t only mean we cared about our customer’s satisfaction, but also about coming along with them to help them to optimise the revenues of their own assets. This is really appreciated.

What are some of the daily challenges and opportunities you face as CEO of your company?

The main challenges come from the music industry who is reticent to change. The business model isn’t a focus on an industrial approach anymore: every individual can play a role and become an actor. They don’t need the support of a so called “industry” to have a role to play. Here is where we can help. Changes are on their way, and they are as ineluctable as they are needed.

As CEO, what do you see as the major challenges facing your organisation in 2016?

As we’re now set with a new structure, the main challenge remains to convince the music industry that we aren’t undertaking such an endeavour for our benefit only, but for a common benefit. There is a recent shift in mentality that came about with new technologies and we need to adapt – doing nothing isn’t an option: it’s about survival of the fittest! When hiring new staff to work in your organisation, what qualities and attributes are you looking for? Professional skills of course; but above all, a sparkle in the eye, a genuine enthusiasm and trust in your own abilities!

I like Kollector’s motto (which isn’t mine): Information is power. This is absolutely true in our field, of course, but also generally speaking.

Unveiling The Importance Of Employee Communication In A Remote Work Setting

Can Automation Help to Eradicate Human Error in the Workplace?