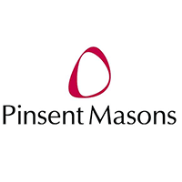 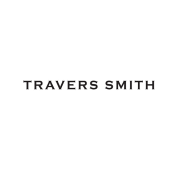 BOUTIQUE investment bank Houlihan Lokey has taken over London-based corporate advisory McQueen in a deal giving it a bigger presence in North America and London.

The deal, terms of which were not disclosed, will see McQueen’s 45 staff in London, New York, Chicago, Dallas, and San Francisco merge into Houlihan Lokey’s consumer team.

McQueen is a corporate consumer advisory specialist, and has worked on high profile deals such as Morri­sons’ tie-up with Ocado. It was also responsible for guiding this week’s sale of Seabrook Crisps to private equity firm LDC.

McQueen was founded in 2002 by a group of former dealmakers from Hawkpoint and HSBC.

“The excellent cultural fit between the two teams will ensure a successful, rapid integration which ultimately benefits clients of both firms,” Houlihan partner Steve Winningham said.