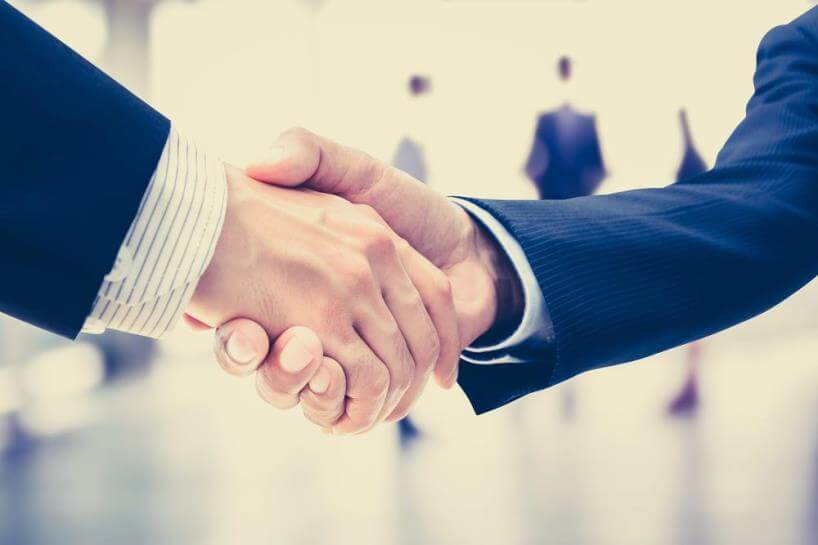 Research conducted with the M&A Research Centre at Cass Business School, London shows leaked deals on the decline due to regulatory enforcement

Intralinks® Holdings Inc., a leading, global SaaS provider of secure enterprise content collaboration solutions, today announced research showing the percentage of leaked M&A deals fell to its lowest level in six years, due to stronger regulatory enforcement, tighter internal governance, and the increased risks to the transaction when leaking a deal. The Intralinks M&A Leaks Report, conducted with the M&A Research Centre at Cass Business School, London, examines more than 4,400 transactions from 2009 through 2014 and tracks and reports on deal leaks globally.

“Overall, we’re seeing a drop in the volume of leaked deals,” said Philip Whitchelo, vice president of strategy and product marketing at Intralinks. “It’s clear from our research that regulatory enforcement, internal governance and the risks to the transactions are deterring more dealmakers from leaking deals. As a result, sellers and their advisers are taking the issue of pre-announcement deal confidentiality much more seriously.” In the last two years, there has been a significant rise in enforcement actions and fines for market abuse. For regulators in major economies, such as the US and Europe, the average size of a fine has increased by 18 times over the past five years.

As regulatory enforcement gathers pace, the Securities and Exchange Commission (SEC) announced enforcement results for the fiscal year 2015 on October 22nd. Chair Mary Jo White is quoted stating, “Vigorous and comprehensive enforcement protects investors and reassures them that our financial markets operate with integrity and transparency, and the Commission continues that enforcement approach by bringing innovative cases holding executives and companies accountable for their wrongdoing sending clear warnings to would-be violators.”

With regulators clamping down on market abuse, the Intralinks M&A Leaks report examined significant pre-announcement trading in the shares of a target company in the days leading up to the bid announcement, which is highly indicative of information leakage. Key findings from the research include:

The number of deal leaks has been falling

Deal leaks have fallen globally to a six-year low in 2014. Six percent of all deals in 2014 involved a leak prior to public announcement, compared to 8.8% in 2013, or an average of 7.4% over the six-year period.
EMEA leads in leaking deals, despite record declines

“Combined with an increasing regulatory enforcement environment, the risks associated with leaking a deal now far outweigh the perceived benefits.”