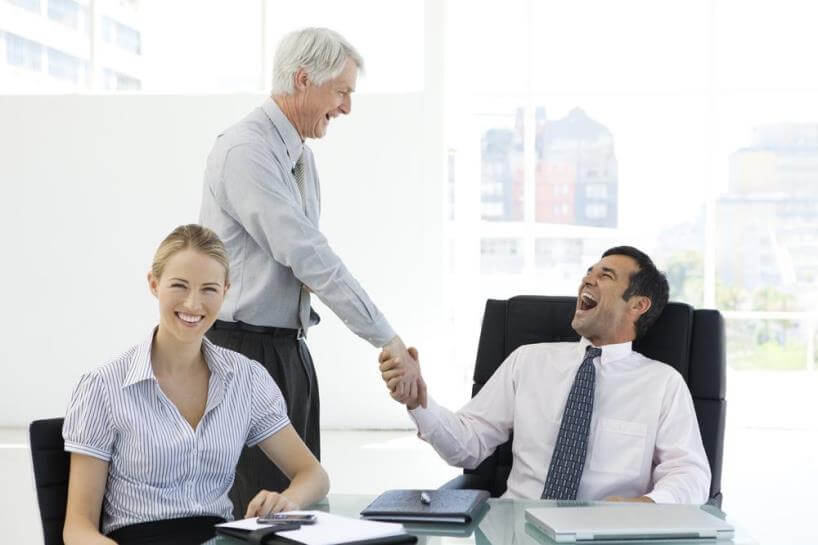 Western Digital® Corporation today announced its agreement with Unisplendour Corporation Limited (Unis), and Unis Union Information System Ltd. (Unis Union), a subsidiary of Unis, agreed to make a $3.775 billion equity investment in Western Digital, has been terminated by Unis Union after a decision by the Committee on Foreign Investment in the United States (CFIUS) to conduct an investigation into the proposed investment.

Western Digital affirmed its commitment to the acquisition of SanDisk Corporation (NASDAQ: SNDK) and announced that the shareholders of SanDisk will receive the alternate merger consideration as outlined in the merger agreement. Western Digital believes the combination is compelling and will create significant value for its shareholders.

Under the terms of the merger agreement with SanDisk announced on Oct. 21, 2015, if the transaction with Unis Union and Unisplendour has not closed or has been terminated by the time of the consummation of the merger, Western Digital will pay $67.50 per share in cash and 0.2387 shares of Western Digital common stock per share of SanDisk common stock. This alternate merger consideration is in lieu of the consideration that would have been paid if the Unis Union investment had closed. The alternate merger consideration values SanDisk at $78.50 per share based on Western Digital’s closing share price on Feb. 22, 2016.

Western Digital, Unis and Unis Union have been notified by CFIUS that it is undertaking an investigation of the proposed Unis Union investment under the Exon-Florio Amendment to the Defense Production Act, triggering a 15-day period during which either Western Digital or Unis Union may terminate the stock purchase agreement.

Western Digital and Unis continue to have a strong strategic relationship and their joint venture agreement in China announced on Nov. 9, 2015 remains on track to become operational by the second calendar quarter of 2016, pending regulatory approvals.

“We continue to look forward to our transformational combination with SanDisk and capitalizing on the growth opportunities ahead of us as the demand for data storage continues to increase, despite the inability to carry out the equity investment by Unis. We believe the strategic rationale for this acquisition is even more compelling today than when we first announced it in October last year given industry trends and strong execution by both companies. The alternate merger consideration continues to create significant value for both sets of shareholders and will allow us to maintain our financial flexibility.”

Western Digital maintains an open dialogue with its shareholders and looks forward to continued engagement with them.