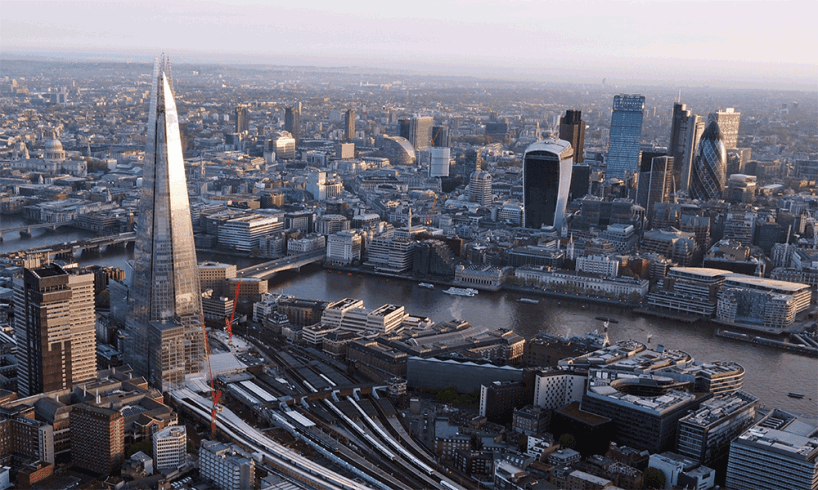 Having worked in Financial Intelligence for over 20 years, Nevyan have been involved in a number of ‘High Level’ investigations, where the use of Offshore Vehicles has become common place to hide assets and moreover purchase Land and Property in key markets. None more so than London.

The London Property Market has now become a ‘hotbed’ of activity, whereby International Investors, such as those from Russia, China and The Middle East, outweigh UK buyers of prime Land and Property. Often at a high level, these are secured by ‘Investment Funds’ located offshore. This neither benefits the UK Treasury in terms of taxation or indeed the UK Economy in terms of investment.

Quite the opposite in fact. If a prime investment is owned by an offshore trust, such as say, Chelsea Bridge Wharf, Eaton Square or Grosvenor Terrace, then the rentals can be extremely high, with monies often going overseas. These have an adverse effect on the property rental market, which is now making first time rentals out of the reach of many people.

Furthermore, key assets formerly held by the UK Government such as Chelsea Barracks, are now sold off to offshore investor’s in this instance the Qatari Investment Fund, rather than being developed and remaining a fundamental asset to the treasury. So what does this mean in terms of potential economic threats to our country.

Well if we take Russia as a prime example, it is well documented that significant investment has been made over the recent years by Russian Oligarchs and some areas of London, such as Mayfair, Chelsea, Kensington and Knightsbridge have numerous properties owned by Russian’s. This investment extends to Businesses and Sport with both Arsenal and Chelsea Football Clubs owned by Russian Investors, Alisher Usmanov and Roman Abramovich respectively. But the investment goes deeper.

Well in the event of another war in Europe, let’s say the escalation of the Crimea crisis moves into Europe at some level, then the threats to the UK Economy are potentially catastrophic. Foreign Investment into this country could be withdrawn, leaving the UK Stock Market in absolute crisis. This would give an economic advantage to the likes of Russia and China and of course the Middle East, crippling the UK financially. Wars are often fought on many different levels and on various battlefields. I think we are already at war, an economic one, being driven by a hidden enemy, under the same terms as that of the cold war. Perhaps it’s the same enemy with a different face. Whichever, I think we have to be diligent. Our country needs to redress the balance, produce, develop, invent, manufacture and create, like times of old and claim back our independence, self-sufficiency and confidence. We are a Great country but economically we have made some bad decisions, and as one of the world’s great pioneers, Henry Ford, suggested, ‘failure is the opportunity to begin again more intelligently’.