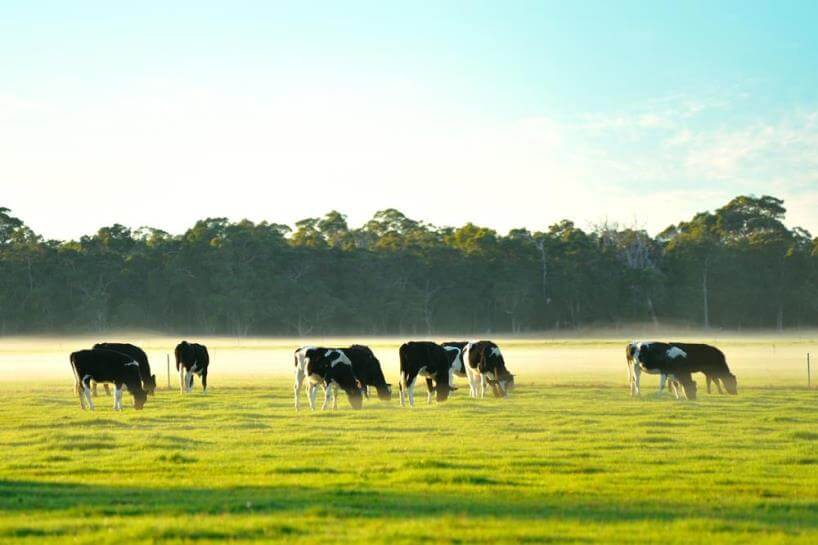 Afimilk, Ltd., a global provider of dairy farm management solutions, announced it has acquired Silent Herdsman, a private VC-funded company from Glasgow, UK and developer of a neck-collar monitoring system used to detect estrus and health problems in dairy cows.

Silent Herdsman is a patented, neck-mounted cow monitoring system, developed with Scottish Government support, that detects estrus and health problems based on cow activity, rumination and eating patterns. Data is transmitted wirelessly from the collar via a base station to a central computer on the farm that issues alerts for changes indicating estrus or illness. Alerts are also sent via the cloud to smart phones and tablets. Producers are able to spend less time directly observing the herd and more time breeding and treating cows automatically identified by the system. Silent Herdsman is currently installed in hundreds of dairy farms throughout Europe.

AfiAct II is a leg-mounted cow monitoring system that detects estrus and various disorders based on activity and resting behaviour. Like Silent Herdsman, it issues alerts in real time to a local computer as well as smart phones and tablets. According to Rachmilevitz, most AfiAct II customers in the U.S. report pregnancy rates exceeding 25 percent.