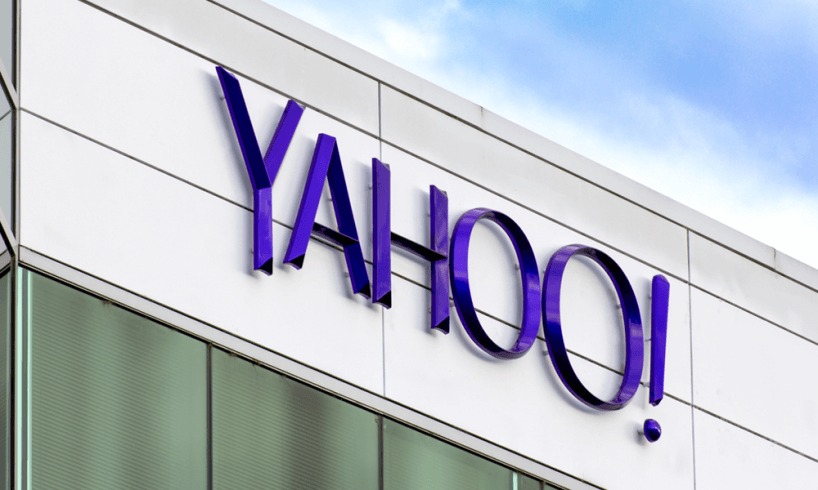 Investors of Yahoo may have casue to worry about the plans the company has to withdrawm it’s stake in Alibaba Group Holding Ltd. in the realisation of new scrutiny by the Internal Revenue Service in regards to tax-free spinoffs, tax lawyers have said.

January saw Yahoo announce a plan to remove it’s share in Alibaba, a stake valued at the time at $40 billion. Typically a U.S. company would see about 35% federal tax bill when it sells stock in another company for cash.

The deal is being structured as a complex spinoff, putting Yahoo’s Alibaba stake into a new company that will own an online service for setting up and running small enterprises. The shares in the new company would be distriubuted amongst it’s existing sharehodlers, which the company hopes will ensure tax-free treatment for the deal. Overall the transaction could save up to $16 billion.