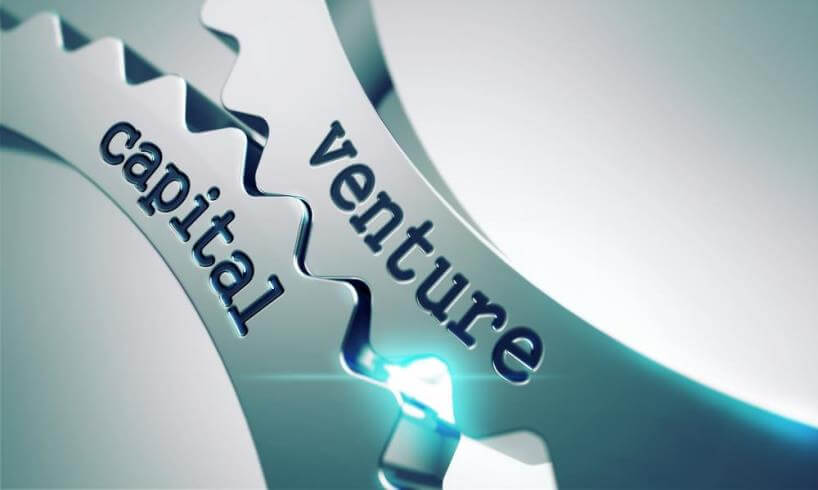 Venture capitalists invested US$2.8bn in life sciences in the fourth quarter, reaching US$8.6bn in 2014, according to MoneyTree Report from PwC

Overall, investments for full year 2014 in the Life Sciences sector rose to the highest level since 2007 with US$8.6bn invested into 789 deals, a 29% increase in dollars but a 3% drop in deals compared to 2013. Biotechnology investment dollars rose 29% compared to 2013 to US$6.0bn, while the number of deals decreased 4% to 470 deals, making it the second largest investment sector for the year in terms of dollars invested, behind the Media and Entertainment sector. The Medical Devices industry finished 2014 up 27% in dollars to US$2.7bn, and the number of deals remained relatively flat in 2014, compared to 2013.

“The life sciences sector saw five megadeals last year, a testament to the highly innovative biotech and medical device technologies and the resulting confidence of venture capitalists in the business models of these start-ups,” said Greg Vlahos, Life Sciences partner at PwC. “The biotechnology industry attracted record-high venture investments in the second quarter of 2014 and ended the year with even higher investments in the fourth quarter. In addition, the medical device industry continued to show strong growth for the year. This is in line with PwC’s projection in early 2014 of a very strong year for life sciences. Given the strong level of investments in this sector and others in recent quarters, we expect continued high investment levels in life sciences in the first half of 2015.”

Funding for each of the three Medical Device subsegments increased during the fourth quarter of 2014 compared to the same quarter in 2013, including medical therapeutics up 8% to US$368m; medical/health products rising 170% to US$201m and medical diagnostics increasing 216% to US$180m.

In 2014, total venture capital dollars invested in the U.S. across all industries was US$48.3bn, including US$14.8bn in the fourth quarter – the highest annual and quarterly investment totals since 2000. “The strong IPO market has played a big role in this robust performance of venture funding, and there are good signs that the trend has legs that can carry it well into 2015,” Vlahos continued. “With a 33% increase in funding for early-stage life sciences companies in 2014, start-ups are likely to continue to do well in the year ahead.”