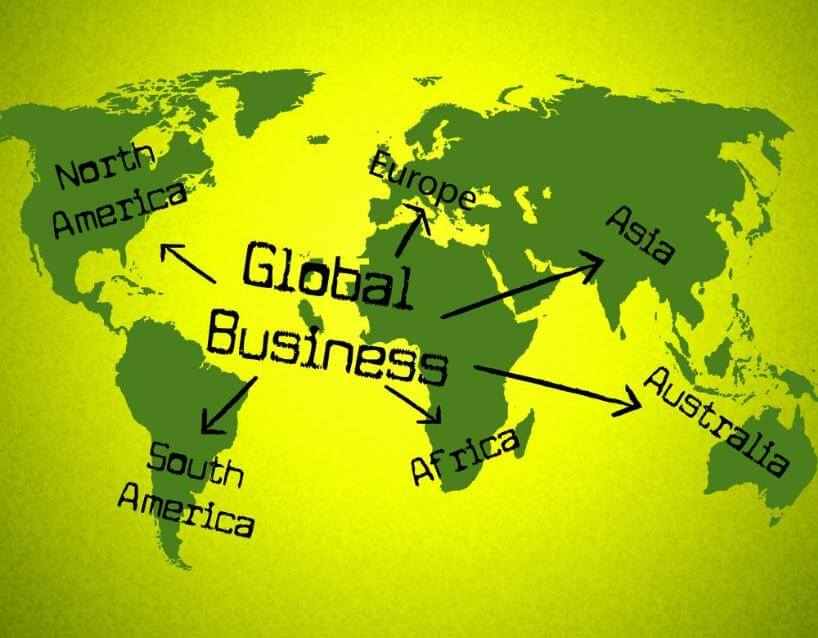 With sanctions, competing trade regimes, currency and price manipulation increasingly taking the place of conventional warfare, the implication of these forces could be an unravelling of the global economy, a new report by the World Economic Forum’s Global Agenda Council on Geo-economics finds.

According to the report, Seven Challenges to Globalization, the re-emergence of geo-economics comes at a time when many states in the developed world – including Europe and the United States – faced with high levels of public debt and weak domestic support for engagement are choosing to project power through economics rather than military force. This, in turn, is weakening multilateral institutions designed to safeguard the free flow of trade and investment, such as the World Trade Organization, and making conditions for international trade more difficult.

The individual geo-economic challenges identified in the report are:

1. Economic warfare: Powerful states are looking to project power through their influence over the global economy and through their control over multinational corporations.

2. The geopoliticization of trade talks: Current major regional talks are likely to accelerate the multi-polarization of the world, resulting in increased competition among regional blocs far beyond trade.

3. State capitalism 2.0: The re-emergence of state capitalism after the financial crisis is also turbo-charging competition between governments for power and influence.

5. The survival of the biggest: As global leadership breaks down, regional hegemons are empowered and, in turn, are better equipped to box in countries in their peripheries.

6. China’s infrastructure-driven alliances: China has massively increased its foreign direct investment and loans to countries where it seeks to enhance access to commodities.

7. The decline in oil prices: After three years of unusual stability at about $100 a barrel, oil prices fell steeply in the second half of 2014, dropping from $115 a barrel in June to around $60 by December.

Mark Leonard, the Chair of the Global Agenda Council on Geo-economics, said: “As tensions between great powers increase, international businesses are increasingly finding that political risk no longer just means instability in the developing world or avoiding war zones. The global financial system has become a battleground, just as sanctions, consumer boycotts, preferential treatment for national champions and the creation of gated markets raise the prospect of long-nurtured investments disappearing overnight. The implications for business and those that look to trade as a way of lifting people out of poverty are deeply concerning.”

In seeking to provide answers for governments and businesses looking to navigate the rising tide of geo-economics, the report concludes with five lessons. These include pooling of resources among smaller economies, localization of global businesses for particular markets, and a parallel development of regional as well as global governance institutions.