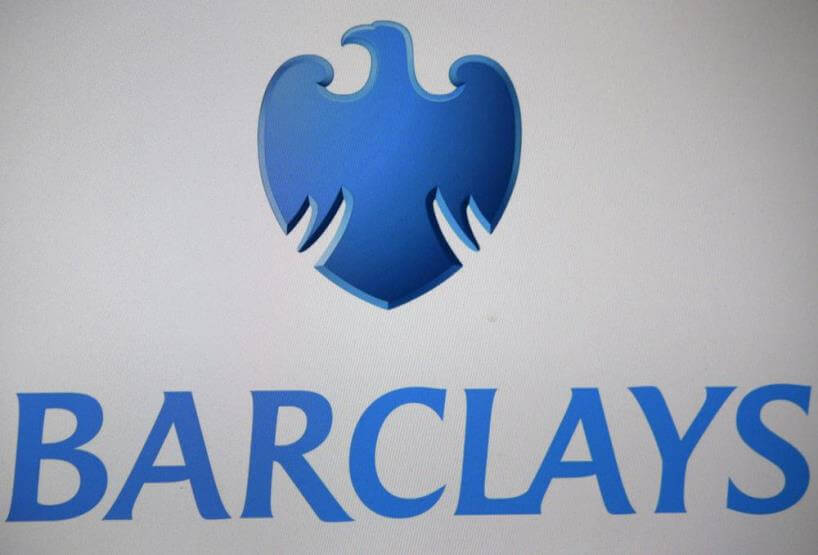 The Barclays Employers’ Survey 2015, which questioned over 660 UK businesses*, has revealed that mid-size businesses will be leading on job creation and wage growth in 2015. Against a positive backdrop of continued falling unemployment and wage growth outstripping inflation in recent months, 67% are planning to take on new staff (compared to 62% in 2014) and 82% are set to increase wages, a significant increase on last year (67%).

Amongst businesses of all sizes, half (50%) of those surveyed are looking to increase staff2, and 61% are also planning to increase wages, with 42% saying they will boost wages for their entire workforce. Further good news is that the number of businesses planning to reduce staff over the next year has halved, from 10% last year to 5% this year.

When looking at the types of roles businesses are looking to fill, middle and junior management employees continue to be the most in demand across businesses of all sizes, with 83% of hiring businesses planning to hire at this level. 78% of the largest businesses are likely to hire at a senior level, the highest of all the turnover bands and a significant jump up from 2014, when under half (46%) were looking for senior candidates.

Kevin Wall, Chairman, Barclays Corporate Banking, said: “Skills shortages are most evident amongst the mid-size businesses surveyed, and the increases they are planning in both hiring and wages may be an attempt to address this imbalance. This is positive news for employees as firms compete for talent but also, in the longer term, for businesses themselves as they look to ensure they are well-positioned for future growth opportunities.”

Buoyant hiring trends extend to apprentices, with almost a third (32%) of businesses surveyed planning to take them on this year, an encouraging sign given the focus on bringing down the UK’s broadly flat youth unemployment rate3. The largest businesses offer the most significant opportunity for apprentices, with almost three quarters (73%) saying they plan to take them on this year, up from 57% a year ago. In contrast, just under a quarter (24%) of the smallest businesses surveyed plan to take on apprentices, a small increase from 21% last year.

The survey suggests that, where businesses are hiring apprentices, they may be starting to play a key role in helping to address skills gaps. Amongst businesses reporting skills shortages, almost half (48%) say they are lacking in their main business activity. However, 41% of businesses that are planning to take on apprentices are likely to involve them in this area, a possible move to help resolve this issue. Of the largest businesses reporting skills shortages, 35% are predominately lacking in their engineering departments and the same number (35%) said they were looking to take on apprentices in this area of their business.

Kevin Wall added: “Businesses are becoming increasingly engaged with apprenticeships, hiring more year on year, but it would appear to be the largest businesses that are really ramping up their hiring. Smaller businesses may feel more constrained by resources but grants and support available to help SMEs take on apprentices could open the door to talented new employees, and ultimately bring these businesses tangible commercial benefits.”