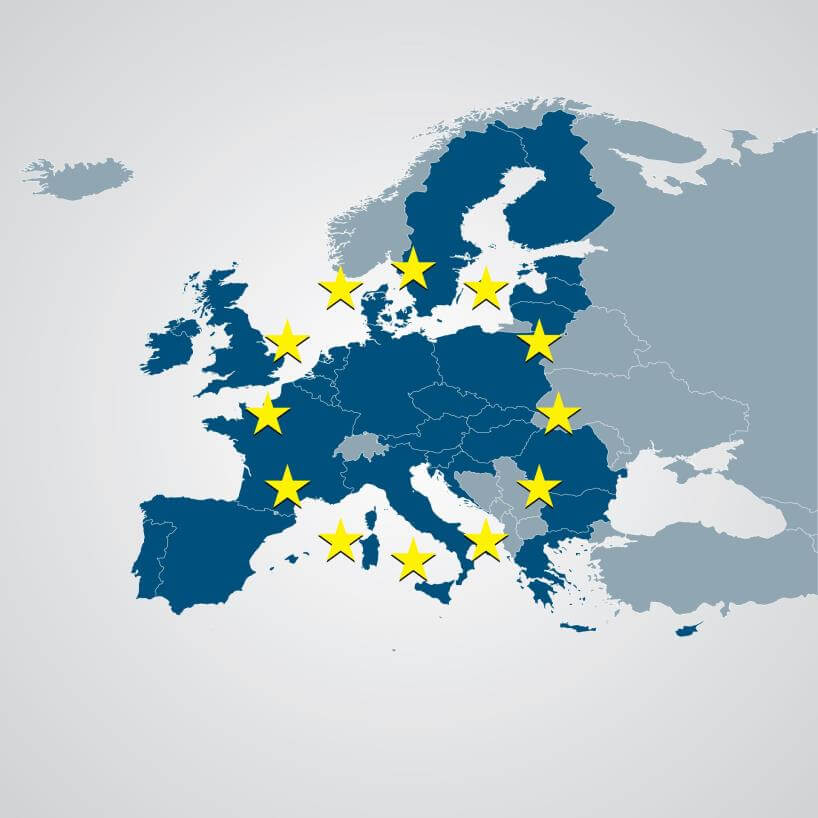 Research from MakeItCheaper.com suggests that business owners are more concerned with the issues of EU membership and immigration above all else. With 17 days to go until the UK general election, business owners have said what they would like to see addressed by the winning party:

– 26% say EU membership and immigration are the most pressing matters

Although just over half (52%) of small business owners want the UK to remain within the EU, a significant proportion (45%) want to see a reduction in immigration levels with one in 10 (10%) wanting a stop to immigration altogether. Given the choice, a quarter (24%) of the 1,000 UK SME owners and managers surveyed would leave the EU.

In terms of voting intention, the Labour Party has come out as favourites (21.7%) among business owners, followed closely by the Conservatives (20.9%). UKIP (9.4%) have more support than The Green Party (7.7%), but it is the Liberal Democrats (5.2%) who are left trailing behind all others.

UKIP were voted the most damaging for small businesses, with over 27.3% of SME owners saying that – should they get into power – the party would have a negative impact on their business overall. The Conservatives and Labour were close behind with 19.8% and 18.5% respectively.

Jonathan Elliott, Founder & CEO of Make It Cheaper, said: “The release of the main parties’ manifestos last week showed that each party has taken the small business vote into account, with notions such as a review of business rates and access to finance on the table. In the past, these issues have almost always been the most prevalent for small business owners, but this year, it seems that immigration and EU membership may have become more of a focal point for voters.”