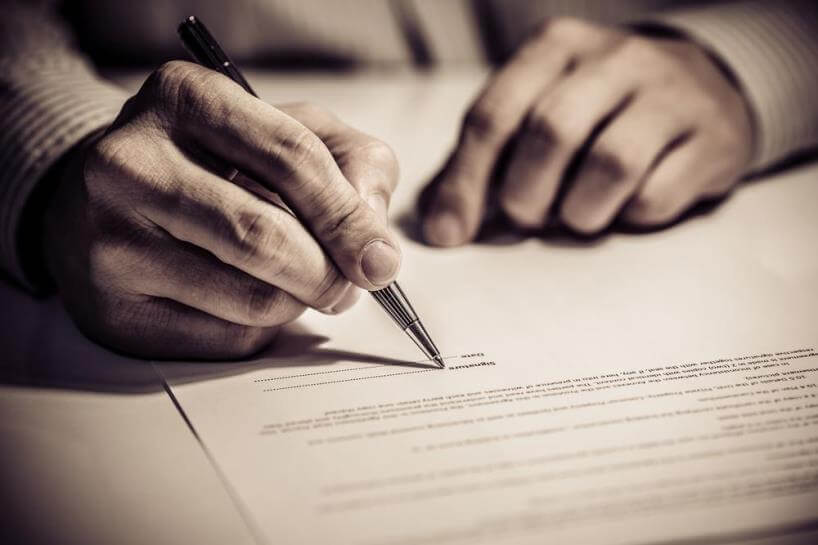 How often is a deal done and all due diligence tests passed, but as soon as the ink is dry on the paper, uncomfortable performance concerns begin to appear – sales growth slows, profitability sags? The motor driving success – the knowledgeable employees – begins to stutter.

Countless empirical studies indicate between 40-50% of acquisitions do not return the capital employed and nearly all the root causes are related to the organisation. But how can an acquirer get a fact-based view of company culture and organisational performance before the deal is done?

An acquisition requires organisations with different values, norms, and behaviours to work effectively together. This is especially the case at the time of the merger when many complex decisions must be taken under emotional stress and with limited time. It is no wonder that misunderstandings and mistrust often increase during post-merger integration. According to studies, soft factor problems like communication and decision-making, are the main problems with executing a successful merger. Forcing the integration of businesses with different cultures and management processes can quickly lead to infighting, integration difficulties, reduced productivity, and a breakdown of trust between organisations.

Considering merger failure rates due to soft factors, it is surprising that acquirers spend millions on legal and financial due diligence, yet neglect the most important asset – people and their behavioural norms. Even post-merger organisational integration at all levels – except the top – is left to chance hoping that the two organisations come together and somehow work out new processes on their own.

Despite industrial buyers often having better access than financial acquirers, all other hurdles to the assessment of the target’s organisation remain. Contrary to other types of due diligence, there are no accepted industry standards and practices for organisational due diligence. Interviews with M&A professionals revealed how difficult they find it to get an objective view on the organisation and culture. Subjective observation, rather than hard facts, is the norm.

Once the deal goes through, management teams face the daunting task of working out thousands of issues on how to integrate the two companies, create synergies, and avoid risk. Financial and commercial due diligence are of little help with these critical tasks. However, organisational due diligence, when rigorously conducted, can accelerate post-merger integration. The organisational assessment will identify risks jeopardising rapid integration and opportunities to leverage strengths for accelerating synergy realisation. Organisational due diligence is more than a risk diagnostic for the transaction. It is a forward-looking approach to facilitate accelerated integration. Ultimately, merger success will hinge on the birth of a new, high performance culture to drive value growth.

There are three areas an M&A deal team needs to watch-out for in order to conduct a rigorous organisational due diligence. First, a systematic process should be embedded in the standard M&A due diligence process. That is, the many touch points with the target company during legal, market, and financial due diligence should be orchestrated to collect important information on how the organisation works and build a view on its performance – strengths and weaknesses. Second, a standardised framework for the information to be collected, which addresses leadership processes and behaviours critical to the particular industry or deal type, should be used. Third, the deal team should be trained in the assessment framework and the observation of high/low performance behaviours. It is also helpful to engage qualified third parties with the required expertise and neutrality to facilitate the assessment.

Given the right process, organisational due diligence has the potential to close one of the last asymmetric information gaps in deal making – boosting acquirer returns and reducing risk.