Cities of Tomorrow: What Will the Future Look Like? 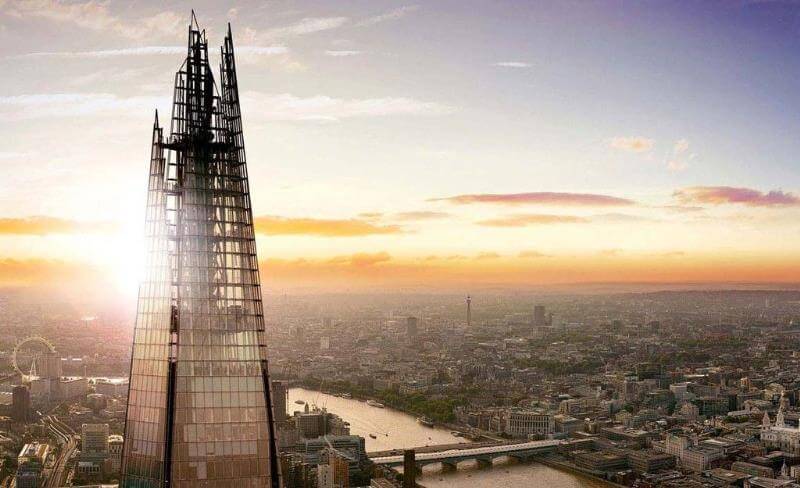 How to secure data privacy and make urban spaces more user-friendly for residents will be two of the top priorities that shape tomorrow’s cities. This was the conclusion of a discussion session hosted in Dubai last week by the world’s largest open foresight project, Future Agenda.

This chapter of the global conversation challenged young Chinese graduates to hone in on the future of urban development in the next decade. Mass urbanisation and cities that promote healthy lifestyles were also critical aspects for how urban areas – particularly in China – will look in 2025, said participants.

The event, hosted by Falcon & Associates, is one of 100 small workshops conducted globally discussing the world in 2025, in 20 topics as diverse as ageing and wealth. Future Agenda claims the input of around 2,000 people and organisations will inform thinking on the trends driving change in the next 10 years.

“Why should one organisation look at one topic and keep it to themselves?” said Patrick Harris, futurist and programme facilitator, Future Agenda.

“Often, as organisations, we think about where we are now and where we want to be, but that is strategy, more than foresight. Foresight involves also thinking about where the world is now and where the world might be going over the same period of time. Foresight involves thinking over longer timeframes and with a broader perspective. The Future Agenda programme talks to lots of different people, about lots of different topics, in lots of different countries; this gives us foresight, which we then make available to everyone.”

With the world’s urban population set to soar by 2.5 billion by 2050, meeting the needs of growing cities is a vital development challenge of the 21st century, according to the United Nations.

The group added two new perspectives to the global discussion on issues cities will have to grapple with. Growing urban populations will mean a rise in residents’ demands to feel secure, including data privacy, as society becomes more digitised. Cities will also shift from places where people adapt to the environment, to a future where cities will be designed around the needs of consumers, the workshop concluded.