Skip to content
Home / China, not Greece, Should be the Biggest Concern for Investors

China, not Greece, Should be the Biggest Concern for Investors

China, not Greece, Should be the Biggest Concern for Investors 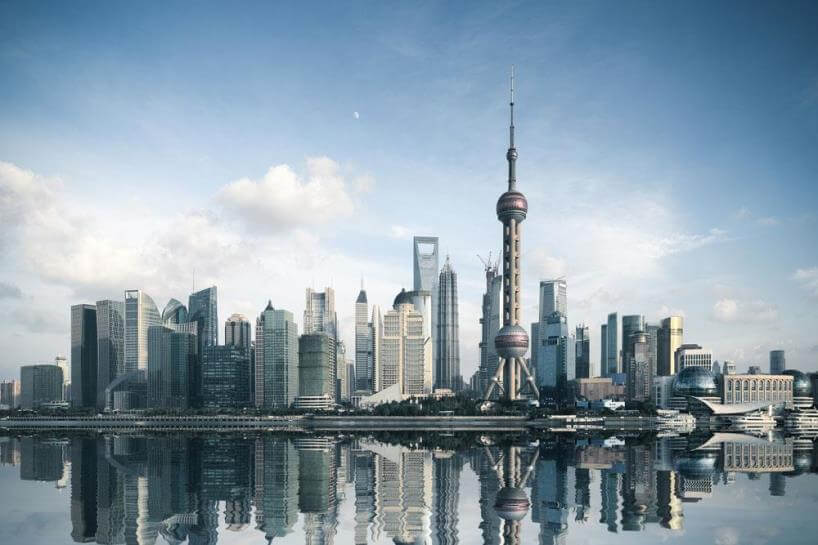 China’s stock market crash must act as a wake-up call for investors to urgently reassess their portfolios, warns the chief executive of one of the world’s largest independent financial advisory organisations.

Nigel Green, the founder and CEO of deVere Group is speaking out as the China stock market’s downward spiral enters its third week, with share prices losing 30 per cent of their value since the middle of June.

Mr Green observes: “Much of the world’s attention is on Greece right now.  Whilst it is right that investors keep a close eye on the Greek saga, one eye must remain firmly on the burgeoning crisis in China.

“With the Chinese stock market losing a third of its value since mid June, which is about equivalent to the UK’s entire economic output last year, or in other terms the GDP of Greece every two days for the last 10 days, this has all the makings of morphing into a major financial crisis.

“China’s government and regulators appear to be pulling out all the stops to support share prices – including a defacto suspension of new listings and interest rates being cut to new record lows  – although investors seem to be unconvinced that this will help.

“Despite few foreign investors having much exposure to the Chinese stock markets, the meltdown matters.

“Indeed, it is hugely significant because it will send shock waves throughout global capital markets, not least because China is the world’s second largest economy and one of the largest consumers of commodities and other goods sold by other countries.

“As such, China, not Greece, is arguably the main cause for concern for investors right now.”

Mr Green continues: “Bearing in mind the potentially enormous fallout of China’s plunging markets, I would urge investors to urgently reassess their portfolios to ensure they are appropriately diversified.

“Investors with the most diversified portfolios stand to lose the least. Geopolitical events like this highlight once again the need for multi asset investing, across regions and asset classes, as a way of reducing the adverse consequences of such events.”

He adds: “Failure to diversify a portfolio is widely regarded as one of the most common investment pitfalls – and history teaches us that diversification in these times of rising market volatility is even more essential as the tides can change quickly. Spreading your money around is a vital tool to manage risk.”