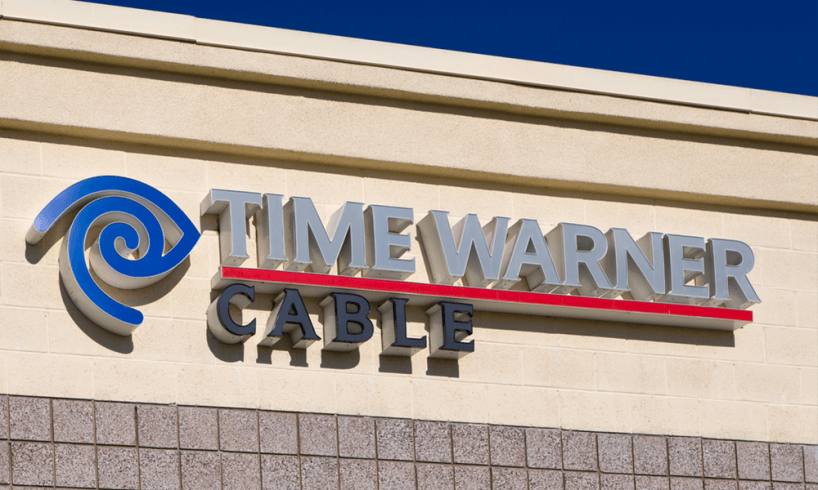 In addition, Charter and Advance/Newhouse Partnership today announced that the two companies have amended the agreement which the two parties signed and announced on March 31, 2015, whereby Charter will acquire Bright House Networks for $10.4 billion. That agreement, as amended, provides for Charter and Advance/Newhouse to form a new partnership of which New Charter will own between approximately 86% and 87% and of which Advance/Newhouse will own between approximately 13% and 14%, depending on the Time Warner Cable shareholders’ cash election option described above. The consideration to be paid to Advance/Newhouse by Charter will include common and convertible preferred units in the Partnership, in addition to $2 billion in cash. The common and convertible preferred partnership units will each be exchangeable into shares of New Charter. The Charter-Advance/Newhouse transaction is expected to close contemporaneously with the Charter-Time Warner Cable transaction.