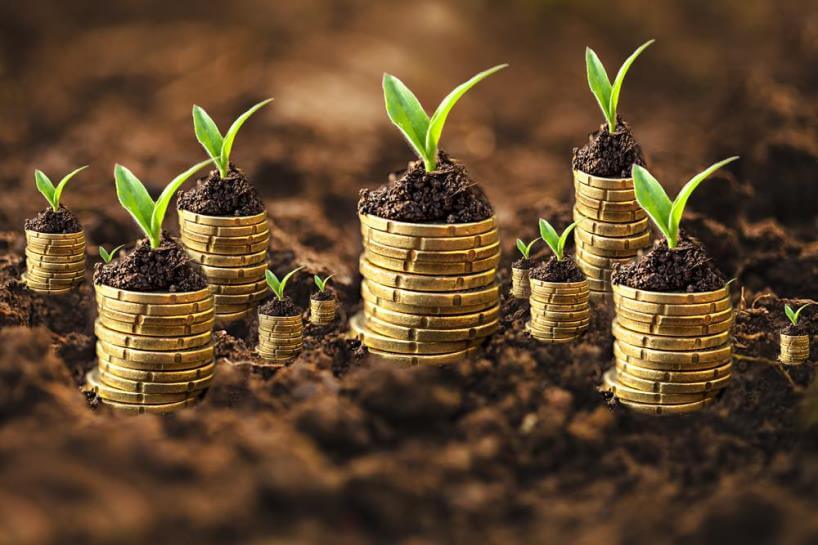 Amid an improving global economy, the market for deals remains healthy, but CFOs’ outlook on M&A has leveled off somewhat since 2014, according to the latest edition of EY’s CFO Capital Confidence Barometer.

While many CFOs do appear eager to transact, with increased interest comes increased competition, and good deals may be harder to find and more difficult to close.

Some of the other key findings of the report are:

– 81% of CFOs believe the global economy is improving—a significant improvement from six months ago, when only half believed conditions were on the rise. CFOs confidence in the availability of credit has been buoyed by quantitative easing policies in the EU and Japan, along with persistently low interest rates in the US and elsewhere.

– 78% Of CFOs are focused  on pursuing more innovative deals and shifting the scope of their business by doing so. The majority are moving into adjacent and/or complementary sectors.

– 61% believe the market for deals is stable

– 45% expect to actively pursue acquisitions in the next 12 months

83% of the planned deals is expected to be in the range of USD$250m, with most of these deals in the lower middle market.

About the survey: Every six months, EY surveys some 1,600 business leaders across 18 industry sectors and 54 countries. The CFO Capital Confidence Barometer represents the outlook of over 400 CFOs from that group.

The full report can be found here.