Business Leaders to Expand Abroad due to ‘Fear of Missing out’ 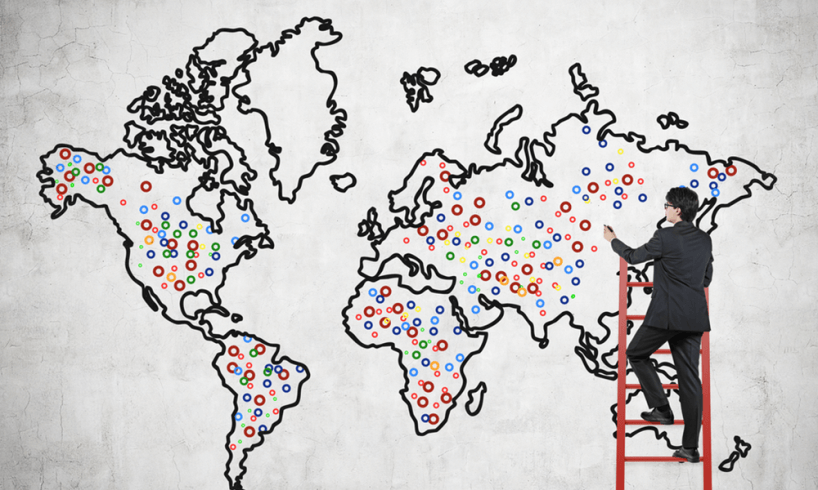 More businesses are driven by a “fear of missing out” than by a positive desire for growth when expanding abroad, according to the latest data from the Grant Thornton International Business Report, a survey of more than 2,500 business leaders in 36 countries.

Nearly one-third, 30%, of business leaders operating in the United States say a desire to keep up with competition is a factor behind their international expansion decisions. The study also reveals significant regional differences. This “fear of missing out” is most pronounced in developed markets, including the United States and Western Europe, where negative framing has more than five times the impact than it does in emerging economies, such as China or Brazil.

“The fact that business leaders respond better to negative framing suggests that corporate ‘fear of missing out’ can be a key influence on business decisions,” said Stephen Chipman, senior vice chair at Grant Thornton LLP. “However, it’s critical for businesses to remember that it should be just one of a number of variables that must be taken into account when making major investments related to future growth.”

For businesses with no intention of international expansion, 58% of U.S. business leaders say financial risk is the top factor in the decision to not expand internationally. Forty-six percent say local legislative and regulatory requirements are reasons not to expand.