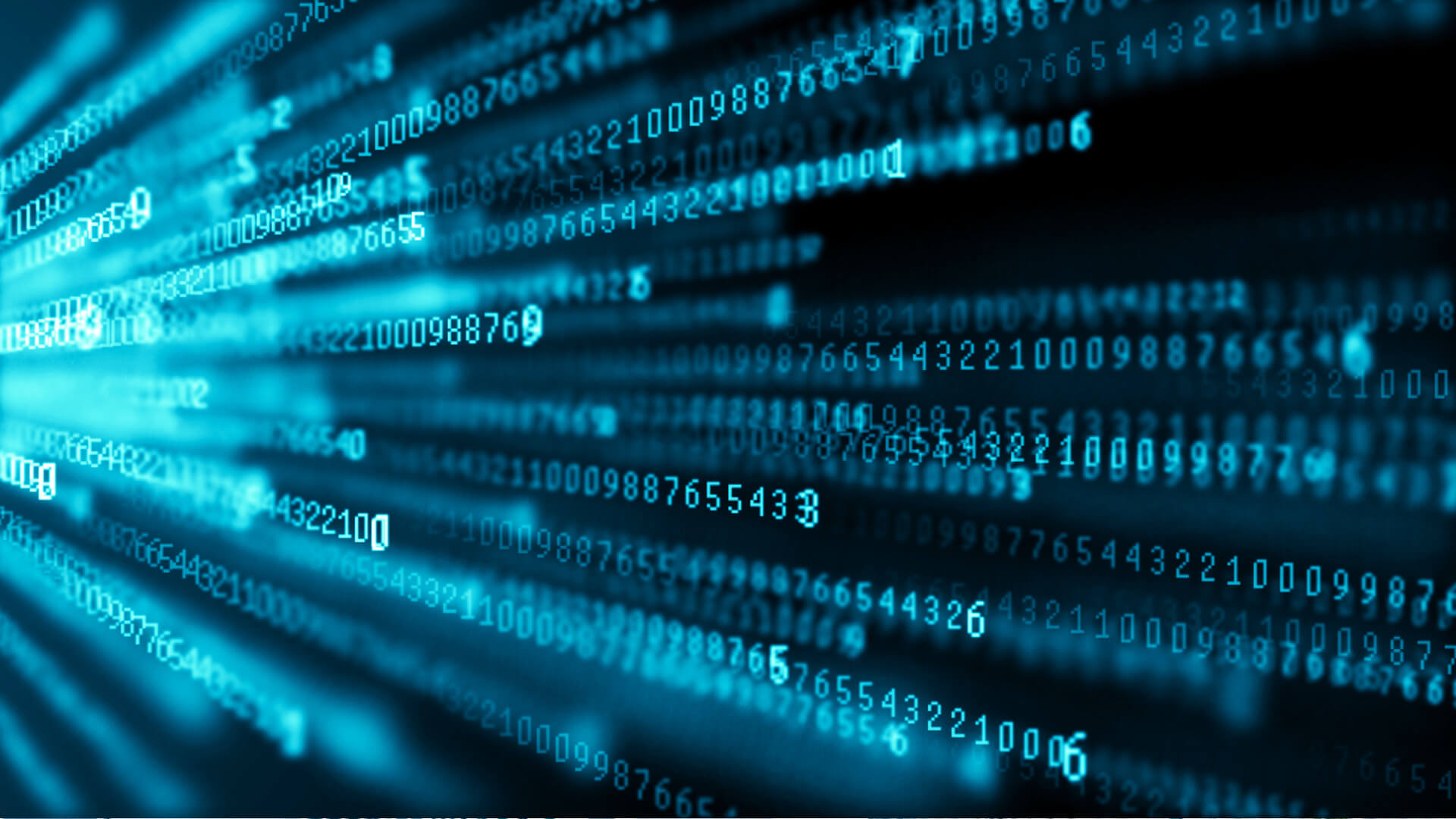 Why Data is and Always Will Be The Next Big Thing

As we entered a new decade this year it has been evident how much data plays a part in society; especially with the COVID 19 pandemic revealing the importance of how tech makes our lives so much easier.

I’m in awe of how much we’ve managed to accomplish in the past decade. Not only has the last decade given us ubiquitous smartphones and Wi-Fi, plus the introduction of 5G networks, it’s also rolled out the Internet of Things (IoT), the cloud, edge computing, Artificial Intelligence (AI), Machine Learning and Mixed Reality.

This was the decade that saw former Fortune 500 companies going spectacularly bust because they failed to keep up with the changes created by technology. On the flip side, it also saw basement-born start-ups using technology to completely transform trillion-dollar industries.
It’s clear that this past decade has been one of the most disruptive, yet productive periods of history ever.

And at the very heart of all this progress is one crucial element. Data.

Data is the new oil, but better

Just as steam, electricity and electronics propelled the three revolutions that preceded it, data – and in particular the sheer volumes created by IoT – has been the driving force behind what’s become known as the Fourth Industrial Revolution.

To give you an idea of scale, at the beginning of the last decade, the world produced about 1.2 zettabytes of data. By 2025, the IDC says worldwide data will grow 61% to 175 zettabytes, and 90 zettabytes of this data will be created on IoT devices.

There’s no doubt that data truly is the new oil, but better, because unlike oil, data is easily extracted (with the right technology in place of course), and its supplies are infinite. What’s more, we can use data numerous times to gain new insights and unlock new value.

It’s D-Day for data at the Edge

Data has ushered in a new digital era for businesses, society and individuals – one that’s revolutionising customer and employee experiences, creating more dynamic, responsive, and personalized business models, and even sparking entirely new industries. Importantly, however, it is also an era that has seen activity move increasingly to the edge of the network.

As we now live in a new data-driven, decentralised decade, this will continue to bring fresh challenges. For example, while the growing use of IoT is providing organisations with new data to make intelligent decisions about business operations, it’s also opening more and more doors all over the network for malicious actors to exploit vulnerabilities. Securing these devices and this data is critical now and in the future.

Failure to prepare is preparing to fail

The biggest lesson learned from the past decade and even 2020 so far, is that it would be reckless not to plan for the eventuality of further disruption. With data set to drive the next decade of that disruption, business must act now to leverage the massive amounts of data they continue to generate.

This will require businesses to implement highly reliable, secure and accessible infrastructure at the core, and innovation and intelligence at the edge. It will require stakeholders to embrace uncertainty and ambiguity, and it will also require an understanding that some risk-taking will be needed.

Because we don’t know what this entire new decade will look like, we don’t know exactly what obstacles in data we will encounter and what opportunities we will embrace. But we do know that data will continue to be at the centre of it all.

How to Understand Stock Market Basics