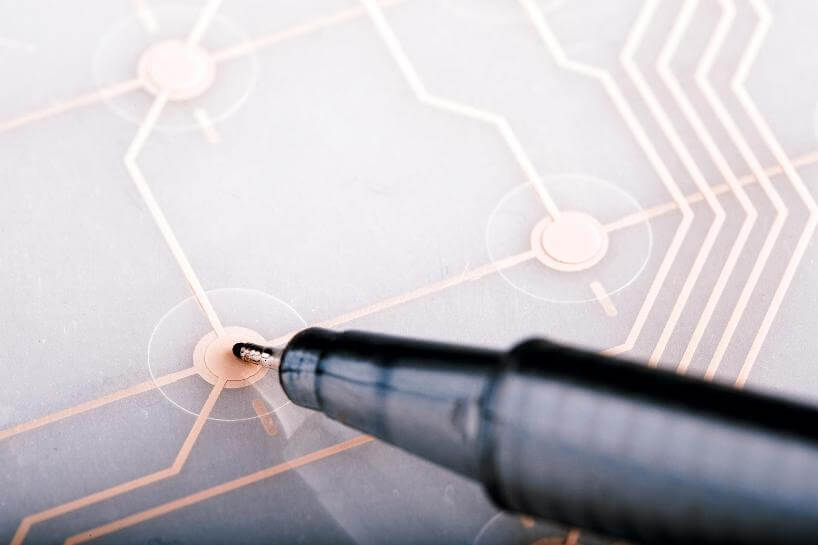 GLOBALFOUNDRIES, launched in March 2009, is the world’s first full-service semiconductor foundry with a truly global manufacturing and technology footprint.

Formed through a partnership between AMD and the Advanced Technology Investment Company (ATIC), now Mubadala Technology, GLOBALFOUNDRIES provides a unique combination of advanced technology, manufacturing excellence and global operations – the firm is based in Silicon Valley with manufacturing operations in Dresden, Germany; Malta, New York, and Singapore. These sites are supported by a global network of R&D, design enablement, and customer support operations in Asia Pacific the United States, and Europe.

GLOBALFOUNDRIES has undergone continuous growth and diversification since its inception six years ago.

In January 2010, GLOBALFOUNDRIES acquired Singapore-based Chartered Semiconductor Manufacturing Co. Ltd., for a total of US$3.9bn, with Chartered’s operations being folded into GLOBALFOUNDRIES, significantly expanding its capacity and ability to provide best-in-class foundry services from mainstream to the leading edge.

Under the terms of the deal, which is still pending regulatory review, GLOBALFOUNDRIES will also become IBM’s exclusive server processor semiconductor technology provider for 22 nanometer (nm), 14nm and 10nm semiconductors for the next 10 years.

GLOBALFOUNDRIES also will benefit from an influx of one of the best technical teams in the semiconductor industry, which will solidify its path to advanced process geometries at 10nm and below. Additionally, the acquisition opens up business opportunities in industry-leading radio frequency (RF) and specialty technologies and ASIC design capabilities.

The strategic reasoning behind the deal, says Marco Chisari, Head of Corporate Development and M&A at GLOBALFOUNDRIES, was technology. “IBM is  one of the world’s leading technology companies,” he says. “With this deal, we are increasing our technological capabilities.”

For GLOBALFOUNDRIES the deal represents, most importantly, technological differentiation and additional revenue.

And, by acquiring a division of one of the world’s largest technology corporations, GLOBALFOUNDRIES is making a significant mark on the US, Chisari says. “The deal will increase our presence, in a very high quality way, in the US.”

The most important thing, he says, was to understand the priorities. “Once we figured out the needs of both sides, how to make the deal a win-win situation, we had cracked the code,” he says. “We structured a very positive commercial agreement for both parties.”

The deal was – understandably for a transaction of this size – extremely complicated, says Chisari, not least because IBM’s Microelectronics division employs around 5,000 people who are best-in-class at their jobs. “There was an important emotional aspect to the deal,” says Chisari, adding that GLOBALFOUNDRIES wanted to ensure that IBM’s staff would be well looked-after following the acquisition.

The acquisition bolsters semiconductor manufacturing and technology development in the United States. GLOBALFOUNDRIES has robust capital expenditure plans in 2014-2015, with the majority being invested in New York. GLOBALFOUNDRIES has already created nearly 3,000 direct jobs in New York and thousands more indirect jobs in the United States since 2009.

From IBM’s perspective, the deal will allow it to further focus on fundamental semiconductor research and the development of future cloud, mobile, big data analytics, and secure transaction-optimised systems. IBM continues its previously announced US$3bn investment over five years for semiconductor technology research to lead in the next generation of computing. GLOBALFOUNDRIES will have primary access to the research that results from this investment through joint collaboration at the Colleges of Nanoscale Science and Engineering (CNSE), SUNY Polytechnic Institute, in Albany, New York.

Chisari is unable to comment on GLOBALFOUNDRIES’ specific plans for future expansion. But he says the company will continue to keep a close eye on any technology industry developments. “We will continue to monitor the dynamics of the industry,” he says.