As the Auto Industry Goes High Tech, M&A Volume has Risen by 40% 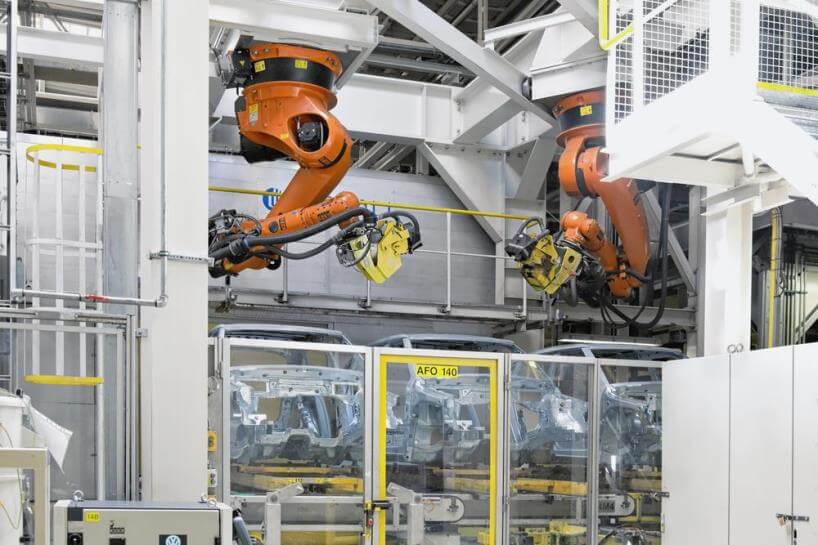 As the Auto Industry Goes High Tech, M&A Volume has Risen by 40%

As the prospect of fully connected and semi-autonomous vehicles comes ever closer to becoming a reality, and the auto industry looks for new ways to increase efficiency and sustain competitive advantage, the level of M&A activity within the Auto Tech sector has hit record levels, according to new research from specialist tech M&A and corporate finance advisory firm Hampleton Partners.

Driving the market
Although more than half (56%) of the acquired targets were based in North America, 37% came from Europe and 7% from other locations around the globe. For those based in Europe, a slight majority (54%) were acquired regionally by another European based company. In terms of individual countries, the UK saw the most European M&A activity in the Auto Tech space, with a total of 30 acquired targets.
Digital repair specialist Solera was the most active player in the sector, making twelve acquisitions globally in the past three years alone. The second most active buyer was Dealer Track, with six transactions completed worldwide during the past three years.

The report identifies a number of acquirers ‘to watch’ over the months ahead, due to their strategic needs within the automotive technology space. These firms include Bosch, TomTom, Solera and Telogis. Others to watch are financial buyers with an appetite for this sector, including European private equity firms HgCapital, Bowmark Capital and Montagu Private Equity.

Embedded technologies racing ahead
The report also provides detailed analysis of four different sub-sectors within auto tech, including enterprise applications, Internet commerce/content, fleet management and embedded software and hardware. Among these areas, enterprise applications, which includes software for car dealership services and insurance claims management, among others – represent the largest proportion of technology acquisitions in the auto sector, with 32% of the total transaction volume.
However, it is the field of embedded software and hardware – such as location tracking, vehicle control systems and vehicle sensors – which showed the most dramatic growth over the three-year time period. While only accounting for 23% of all transactions since 2012, the number of deals within this area of the sector has more than doubled (233%) in the last year alone. This increase is being directly fuelled by the focus on the development of connected and semi-autonomous vehicles, a trend likely to continue for the foreseeable future.

In the enterprise solutions space, 90% of transactions occurred between US companies, representing an unprecedented consolidation of activity in North America. In the area of fleet management, acquired targets included GPS tracking systems and fuel supply management software. They account for a 20% share of transactions overall, with a total disclosed value of $3.8 billion.

David Riemenschneider, Automotive Sector Principal at Hampleton Partners, commented: “With the rise of the ‘connected car’ and the continued growth in embedded sensor technology, we anticipate the sector to remain robust and start-ups focussing on technology enabling the development of semi-autonomous vehicles are expected to be quickly snapped up. With the growth rate we have seen since 2012, embedded software is clearly a must have at the moment. We have also seen considerable activity in North America, which has a virtual monopoly over the enterprise applications sector, whilst Europe’s strength lies in after-sales, including mechanical repair providers and collision claims.”

Looking ahead, Hampleton Partners Principal Partner Miro Parizek said: “There has been growth across the board in Auto Tech, including a dramatic increase in on-board technology but also, importantly, a marked rise in interest in mid-to-high level assets with recurring revenue and aftersales focussed targets. This sector continues to race ahead, due in part perhaps to the fall in oil prices and overall stock market recovery. However, we expect that, sooner or later, gravity is likely to take hold and valuations will be pushed downward…even as transaction volumes continue to rise.”

About Hampleton Partners
Hampleton Partners is an international advisory firm with unique expertise in the internet, IT services and software sectors. The firm is led by senior partners and directors who have all built and sold their own IT companies prior to becoming corporate finance advisors, and who are supported by a team of IT industry specialists and M&A analysts. Hampleton’s balance of technology and banking competence has resulted in over 60 transactions in 18 countries across four continents.