Blockchain is the Inevitable Future of Banking 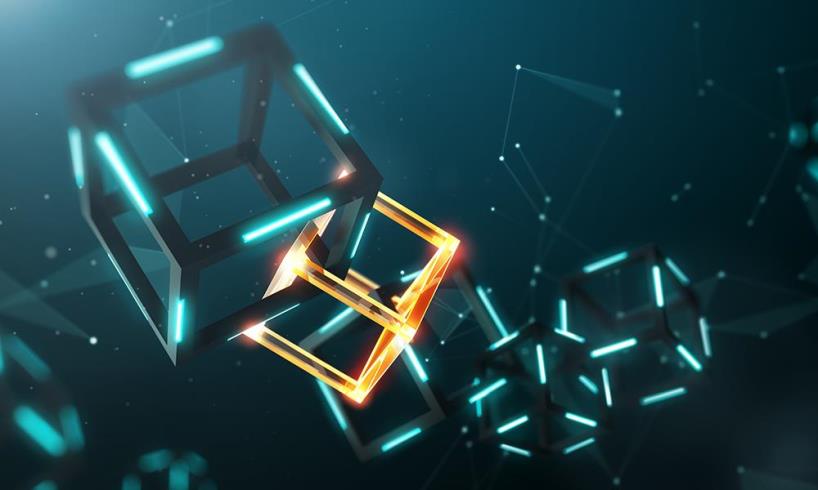 Blockchain is the Inevitable Future of Banking

Fiorenzo Manganiello has made his name as an expert in blockchain – the relatively new technology has, in just a few short years, revolutionised the financial landscape, and is changing a plethora of other sectors besides, including political procedures, the music industry, and education. Most notably , blockchain is changing banks; how they conduct their internal processes, store data, and interact with clients.

In many ways, the digital age has bought about a renaissance in business, as companies from all over the world, and in a variety of sectors, race to keep apace of this technological arms race. From the implementation of AI and to the rise of social media, blockchain’s influence seems to be a permanent feature of the future of business; an integral element to any successful enterprise.

With blockchain technology comes cryptocurrencies – the of 2017 has only grown stronger this year on the back of diversification and strong challengers to bitcoin’s market dominance. Now legitimised beyond its status as a short-lived novelty, cryptocurrencies look set to be integrated into long-standing banking institutions. It’s a thought that Manganiello has strongly considered as the crucial ‘next step’ in an industry renowned for its rigidity to traditional practices.

Primarily, Manganiello states that blockchain is, simply, faster than current technology; “the technology offers faster transactions, reducing the one to three-day delay to verify fund transfers to hours or even minutes. It also solves the issue of data duplication and reduces the need for reconciliation”.

Manganiello continues, “It’s not just a long process for the consumer. Sending money around the globe is an even more complicated process for the banks themselves. Today, a simple bank transfer — from one account to another — has to bypass a complicated system of intermediaries, from correspondent banks to custodial services.”

Of course, one undeniable quality of blockchain, even to those fervently against the technology, is that it is intrinsically secure, lacking centralised points of vulnerability. Utilising encryption technology, blockchain stores data across its network rather than being held in a central location. This should be, by all regards, a natural draw to banks who, in the wake of a spate of cybersecurity attacks and data breaches, are on constant alert for a seemingly inevitable assault on their digital defences.

More than this, Manganiello sees an alternative revenue stream in those banks who do adopt blockchain technologies early, “With the rise of markets, a new generation of crypto-millionaires and billionaires has emerged: those individuals could provide new asset under management and could represent an additional source of revenues for private banks. By setting up a solid and structured Know Your Customer (KYC) and Anti Money Laundering (AML) process, private banks could offer a way of cashing out the cryptocurrency into standard FIAT.”

Ultimately, Manganiello argues, a banking sector that embraces technology will be more appealing to firms who, almost by their very definition, are eager to disrupt the current global financial market. the allure of cost reduction, an increase in efficiency, and more robust security will inevitably draw banks into absorbing blockchain into their everyday processes. At this point, it is only a matter of time.

Should Companies Add Bitcoin To Their Balance Sheet?