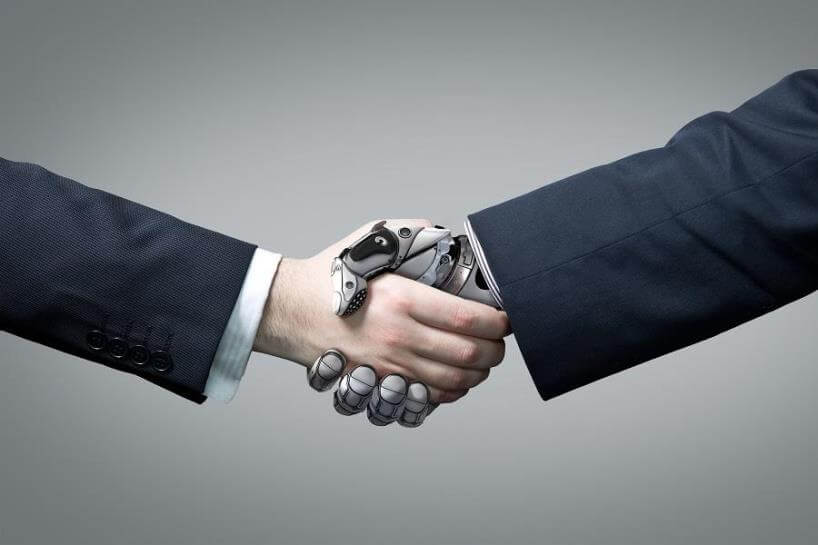 As with many sectors, the value of technology transactions was impressive during the second half of 2015. In all USD 319,086 million-worth of deal making was recorded over the six months, according to Zephyr, the M&A database published by Bureau van Dijk. This represents the sector’s highest value for a half year period in the entire timeframe under review, dating back to the beginning of 2006.

The impressive aggregate value recorded in the second half of 2015 means it was always going to be a big ask to expect the first six months of 2016 to reach a similar level. This looks likely to be the case as, with just one month to go until the end of H1 at the time of writing, aggregate value for the period currently stands at USD 319,086 million, only about half of the value recorded in H2 2015.

However, the figure is much closer to the levels which were recorded in previous periods. Although value may not reach the same heights as H1 2015, when USD 169,660 million was recorded, it has already surpassed the four six month periods spanning 2013 and 2014. 2015 was such an impressive year for M&A worldwide that the decline in H1 2016 may simply be a symptom of things returning to normal and settling at their natural equilibrium, as opposed to a sign of further drops in value to come. Overall value has been held down by deal volume, which is also down in H1 2016. So far 5,618 deals targeting technology companies have been signed off in the year to date, compared to 8,425 in H2 2015 and 8,602 in H1 2015.

The decline in volume has been a large factor in the decrease in value recorded in the first half of this year. This is evidenced by the fact that plenty of high value transactions have been signed off over the five months. All of the top ten technology deals announced over the timeframe were worth more than USD 2,700 million and three deals broke the USD 7,000 million-barrier.

2016’s most valuable technology deal took the form of a Series A funding round by Chinese online logistics trading platform operator Cainiao Network Technology worth USD 7,705 million. Participants in the round included GIC Pte, Temasek Holdings, Khazanah Nasional and Primavera Capital Management, among others.

That deal was closely followed by Hellman & Friedman’s acquisition of a majority shareholding in New York-based online healthcare cost management platform operator MultiPlan, which is worth a reported USD 7,500 million. The other deal to break USD 7,000 million was Market’s USD 7,042 million takeover of US business and management consultancy IHS, which was announced in March.

North America once again led the way by both the volume and value of deals targeting the technology sector in 2016 to date, having been targeted in 1,901 deals worth an aggregate USD 73,296 million so far. The Far East and Central Asia placed second by value with USD 34,514 million, followed by Western Europe with USD 21,780 million. The two regions swapped places by volume as Western Europe was second with 1,294 deals, while the Far East and Central Asia followed in third with 1,206.

North America and the Far East and Central Asia’s presence at the head of the rankings is not surprising as of the top ten technology deals announced so far in 2016, nine had targets based in one of these two regions. The only exception involved a Brazilian target as online securities brokerage and credit platform operator CETIP was targeted by stock exchange BM&F Bovespa to the tune of USD 3,163 million in April. That deal is the year’s seventh-largest technology transaction to date.

M&A targeting technology companies appears to be following a similar pattern to many other sectors in 2016, in that results have fallen somewhat after an extremely impressive period of deal making in H2 2015. The second half of this year should provide more of an indication of whether results are likely to settle around this level or whether we could be on course for further declines in the years to come.

The value of private equity transactions announced during the second half of 2015 was impressive as an aggregate USD 319,296 million was invested across 3,184 transactions, according to Zephyr, the M&A database published by Bureau van Dijk. The increase in value on the first half of 2015 came despite a decline in volume.

Given the surge in deal making which took place towards the end of last year, many will have been expecting figures to decline in the first half of this year as it would be extremely optimistic to believe this level of activity could be sustained indefinitely. This has proven to be the case; although there is still a month to go until the end of H1 2016, the period does not look likely to reach the same heights recorded in the closing six months of 2015. So far there have been 2,179 private equity transactions worth a combined USD 159,472 million signed off since the beginning of January 2016. If results continue on this trajectory, H1 2016 is likely to be one of the lowest six month periods in terms of the aggregate value of private equity transactions for a number of years.

Unsurprisingly, North America has attracted a large portion of the private equity funds injected so far this year. The region led both the volume and value rankings with 847 deals worth USD 67,620 million. Western Europe placed second on both fronts with 637 transactions with an aggregate value of USD 37,784 million, while the Far East and Central Asia was third with USD 33,200 million across 501 deals. To sum up, the declines witnessed across all industries in 2016 to date have extended to private equity transactions. It is difficult to say whether the slide in volume and value is an indication of an upcoming prolonged drop in activity or whether results are likely to recover in the coming months. The only things that is for sure is that the situation will make for interesting viewing for those watching the markets.