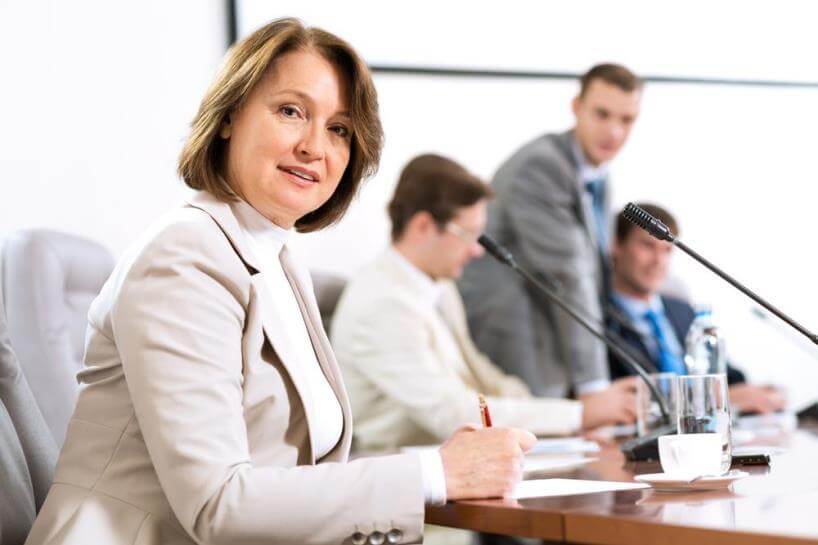 Having female managers on the board improves a company’s share price, according to new research from Skema business school.

“The lesson businesses must learn is that having female managers on the board not only lends itself to the firm’s reputation, but also drastically affects its bottom line. By bringing in top female talent, companies are both increasing their intake of professionals and staying ahead of the curve. This applies not only at the top levels of business, but across the whole spectrum and around the world. In countries such as the UK, for example, only 2% of CEOs in all its listed companies are female, rising to 4% for senior managers – but this needs to change if businesses are looking to outperform their competition.”

“It’s time for managers to sit up and take notice of the facts, not only for their own profitability, but for the many other benefits. Female board members are likely to increase a company’s reach – or at least effectiveness – due to their influence, yet this is not where their impact stops. Placing inspiring women at the top could motivate other female members of staff, directly enhancing their individual performances. And with business so competitive, can companies really afford not to be strategically planning their board room gender ratios to maximise their bottom lines?”