Stephen Lee – A Barrister -At-Law on the Case 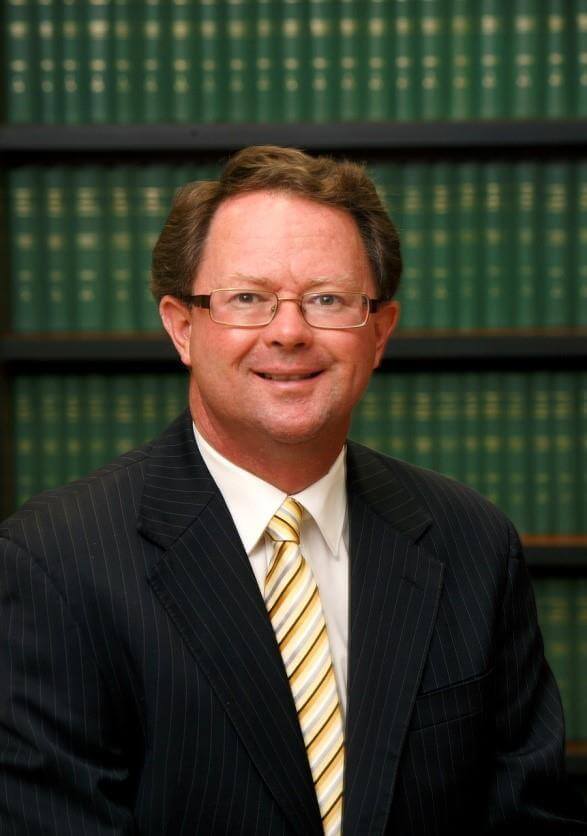 Stephen Lee – A Barrister -At-Law on the Case

Based in Brisbane, I am a barrister, mediator and arbitrator. As a Barrister, I appear in courts and tribunals in both Australia and beyond, and I am qualified to appear in Australia, England and Wales and New York.

During my 21 years of practice as Counsel, I have appeared in countless substantial civil applications, trials and appeals including 17 appearances in the High Court of Australia, where I have had a 100% success rate in special leave applications. Over the years, I have also had significant experience in the areas of mediation and arbitration.

Throughout my career, I have appeared inm cases at all levels and in a wide variety of matters, especially in equity, commercial litigation and public law. However, intellectual property is a particular interest of mine. This includes copyright, patents, trademarks, trade secrets and confidential information, fiduciary and contractual duties of good faith and fidelity, passing off and trade practices.

For example, I have appeared in major patent litigation involving a jackpot gaming algorithm. I also led in a case which went all the way to the High Court of Australia, which is now referred to as Maggbury v Hafele or ‘the Ironing Board Case’. That case established that a covenant not to use information other than for approved purposes, when given by a company in trade, is subject to the restraint of trade doctrine.

Furthermore, I have appeared in cases involving Anton Piller orders, Mareva injunctions and interlocutory injunctions to restrain the use of sensitive customer information and restrain breach of non-competition clauses, as well as cases involving other remedies. As a mediator, I have mediated cases involving employers and employees and joint venture agreements including between producers and artists.

My practice therefore extends well into the equity side of IP. My interest in equity was fostered when completing the Bachelor of Civil Laws degree at Oxford, and a doctorate in law at Columbia Law School, New York which focussed on equity in transnational disputes.
As people have become more and more aware of the importance of protecting intellectual property, the industry can be quite competitive, which is why there are a number of aspects about my practice that allows me to distinguish myself from my competitors. I bring to bear, not only my years at the Bar, but also my extensive post-graduate experience in equity through my studies and teaching at Oxford and Columbia. Moreover, I regularly do pro bono legal work. For example, I give of my time to QPLICH (Queensland Public Interest Law Clearing House) and the Queensland University of Technology/Intellectual Property and Technology Law Clinic.

Alongside this expertise, I have given lectures on patent law and confidential information to barristers, solicitors and law students. I also regularly publish articles for the benefit of the profession. I have written on the jurisdiction to entertain cross border claims involving statutory IP rights, as well as on interest awards which applies to IP law as well as other kinds of claims.

Achieving a successful outcome is no easy task, which is why I have always used my tried and tested approach in order to ensure that the best possible outcome is reached. I try to understand the commercial objectives and imperatives of the client.
I also discuss my costs with instructing solicitors in advance and give reliable estimates of my costs so that there are no surprises down the track.

As a result of this approach, the demand for my expertise has expanded beyond Australia. In 2015, I expanded the global reach of my practice by being called to the Bar of England and Wales having sat and passed the Bar Transfer Test in 2014.
Notable results included achieving 91% on the Civil Evidence Practice & Procedure paper, and 89% on the Cross Examination advocacy assessment.

Moreover, I have also gained accreditation in the fields of alternative dispute resolution. I became an Australian Nationally Accredited Mediator in 2010, and became an arbitrator in 2013. In 2013, I graduated with a Diploma of International Commercial Arbitration through the Chartered Institute of Arbitrators (England and Singapore branches).

I am a Fellow of that Institute, and a National Councillor of the Chartered Institute of Arbitrators (Australian Branch). In that latter role, amongst other things, I was course director of and presenter on, the Inaugural Australian CIArb Course ‘Introduction to International Arbitration’ in 2015. Since 2014, I have been admitted to arbitral panels of a number of arbitration institutions in Australia, New Zealand, Singapore, Kuala Lumpur, Vietnam and Mauritius.

Looking ahead, I am confident that my practice will continue to grow. My plan is to simply continue to offer cost effective
solutions for the resolution of disputes. The need to integrate IT into our dispute resolution offerings is also important. As a profession, we need to speak the language of our clients, so that we are not left behind