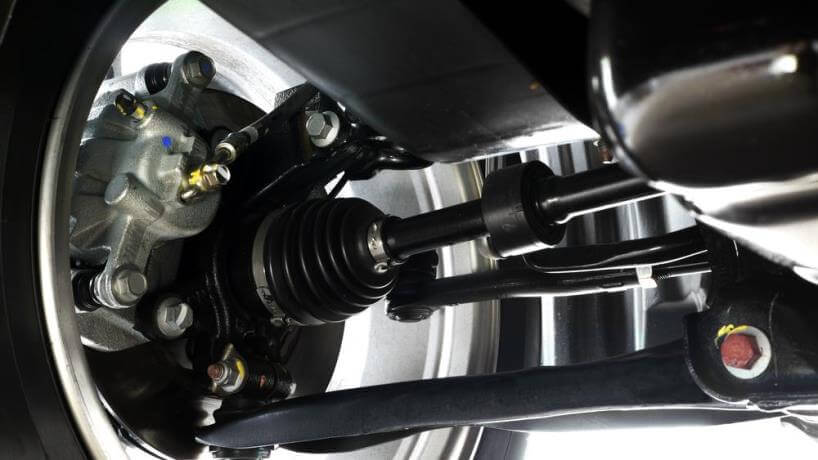 Schwartz Advisors, an M&A advisory and strategic planning firm for the automotive aftermarket, announced that the firm has acted as exclusive sell-side advisor to Olympus Imported Auto Parts in its successful sale to Genuine Parts Company.

Olympus, headquartered in Alexandria, VA, is a leading east coast full line distributor of import auto parts. Founded in 1977, Mike Brown began working at Olympus a year later and purchased the company in 1986.  From one store in 1986, Olympus has grown to six locations serving the northern Virginia-Washington DC area.

“Selling my business after 30 years was a big decision for me and Schwartz Advisors was there with me every step of the way,” said Mike Brown. “The SA team not only knew the mechanics of selling my business but, as owners and operators in the aftermarket, they understood the business itself.  That really helped me as we worked through the sale process.”