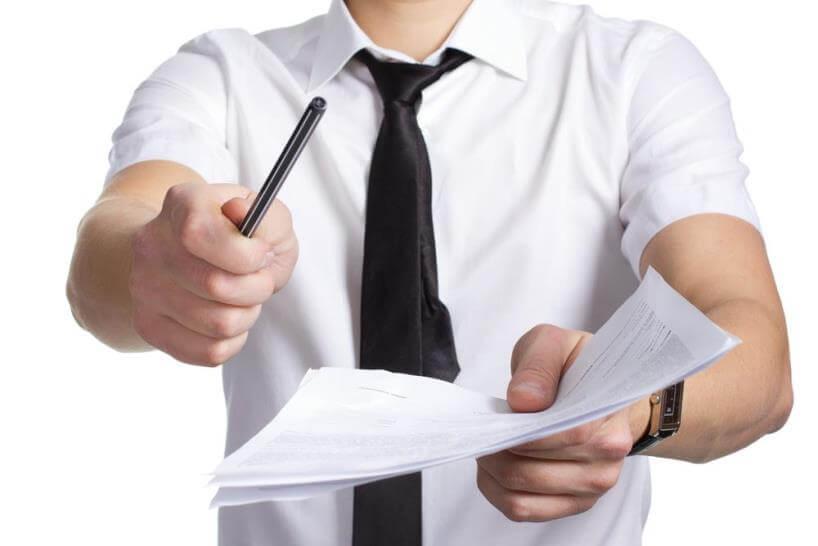 The partnership between PenFed and Belvoir Federal was conceptualized for the betterment of both institutions with one resounding objective in mind—provide the members of the two credit unions with the best value and experience. The merger between PenFed and Belvoir Federal strengthens the membership, employee opportunities, institutional safety and soundness, and community investment opportunities of both credit unions.

Through the new partnership, PenFed expands its field of membership to include the Fort Belvoir Military Community, which is comprised of uniformed personnel, government employees, defense contractors and family members. Fort Belvoir is home to some of the top national defense organizations; including 19 Department of the Army agencies, 26 Department of Defense agencies, and eight elements of the Army National Guard and U.S. Army Reserve. The largest employer in Fairfax County, Virginia, Fort Belvoir boasts twice as many employees as the Pentagon. PenFed Credit Union also gains an award-winning employee team that is dedicated to member service, five convenient branch locations and an outstanding membership base focused on America’s national security.

With the coming together of the two credit unions, Belvoir Federal gains access to PenFed’s suite of highly-regarded products, low loan rates, increased community investment and marketing dollars, along with magnified career opportunities for its personnel.

James Schenck, president and CEO of PenFed Credit Union said, “The boards and management teams of both credit unions evaluated the benefits of a joint partnership and determined that collectively, we could enhance the value and experience for the members of our institutions. Our number one priority is our members, and together, PenFed and Belvoir Federal can accomplish more for them than if we remain two separate entities.”

“This is a wonderful partnership for both credit unions,” stated Patricia Kimmel, president and CEO of Belvoir Federal. “As like-minded organizations, we continually strive to make an impact on the communities we serve. PenFed and Belvoir Federal will make an outstanding team.”

PenFed’s Mergers and Acquisitions team says the new partnership with Belvoir Federal represents an opportunity to play an even greater role in benefiting the military and national defense community. “We have embraced the military ethos since our inception in 1935. At the forefront of the decision-making process that made this merger a reality was the desire to add value,” said Shashi Vohra, executive vice president and president of affiliated businesses at PenFed Credit Union.

“The value available to PenFed members in terms of market-leading products and best-in-class service is clearly undeniable,” said Vohra. “In turn, the partnership provides PenFed with access to new members and an outstanding group of new employees.”

Ricardo Chamorro, senior vice president for mergers and acquisitions at PenFed Credit Union, said, “PenFed and Belvoir Federal were such a natural combination because of their respective membership bases.”

Chamorro said, “PenFed is pleased to form an additional partnership with a credit union so deeply rooted in the national defense community and dedicated to serving our nation’s defenders and those who support them.”