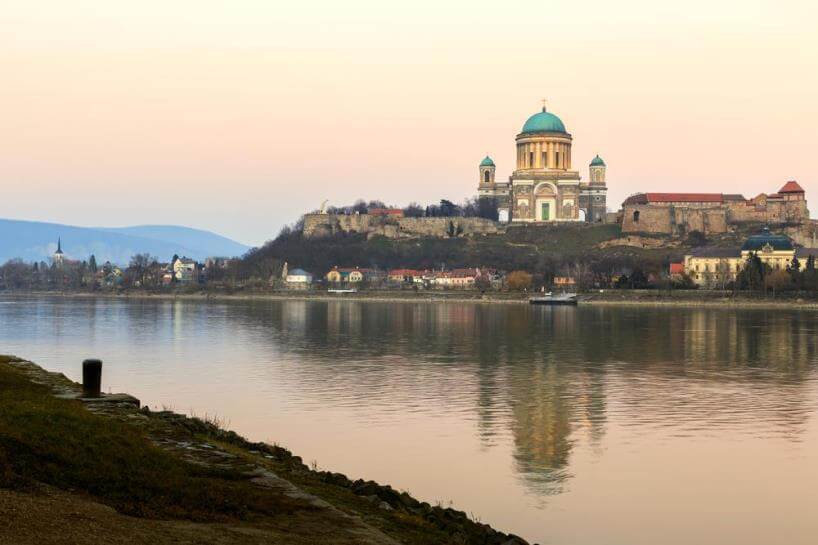 Hungary, represented by state-owned entity Corvinus Zrt, and the European Bank for Reconstruction and Development (EBRD) today signed the contractual framework with Erste Group Bank AG (Erste Group) to acquire minority equity stakes of 15 per cent each in Erste Bank Hungary Zrt. (EBH). Prior to the completion of the transaction, Erste Group will strengthen the capital base of EBH in order to sustainably enable the bank to provide additional lending to the Hungarian economy.

Hungary, EBRD and Erste Group signed Memoranda of Understanding (MoU) that provided the basis for the overall improvement of the business climate in Hungary’s banking sector, allowing banks to support more lending and thus economic growth. As part of this initiative, Erste Group, currently EBH’s sole shareholder, offered the Government of Hungary and the EBRD an opportunity to invest in its local operation in Hungary.

The HUF 77.78 bn purchase price for the in total 30 per cent stake in Erste Bank Hungary was negotiated between Erste Group and the two buyers based on market valuation methods after the performance of due diligence with the support of external advisors. Following the capital increase, the purchase price translates to a P/BV multiple of 1.1. EBRD and Corvinus Zrt will pay the same price.

“With the transaction, the most important objective of the Hungarian Government is to foster growth, by boosting lending and helping the Hungarian banking system contribute to expansion through a stable background.”

“Erste Bank had already declared its intension to significantly increase lending and has long-term plans in Hungary. This deal will further improve trust between one of the largest Hungarian banks and the Government,” he added.

“With our investment we are strengthening and supporting a private bank which has successfully overcome the effects of the global financial crisis and is committed to the region. The stronger capital base will allow Erste Bank Hungary to implement its growth plan, including lending to local SMEs, thus contributing to improved financial intermediation and supporting the real economy.”

The conclusion of the transaction, which is expected by autumn, is subject to all necessary approvals required from Hungarian and European banking supervisory and competition authorities, as well as the fulfilment of various conditions by the involved parties, including the conclusion of the capital increase by Erste Group within Erste Bank Hungary.

Friedrich Rödler, Chairman of the Erste Group Supervisory Board in Budapest at the signing ceremony said:

“Erste Group’s decision to invite the State of Hungary and the EBRD to become minority shareholders in our Hungarian banking subsidiary reflects our positive expectations for the continued development of the Hungarian banking market. We welcome our new shareholders and we are looking forward to a successful cooperative relationship for the benefit of the Hungarian economy and its people in the years to come.”