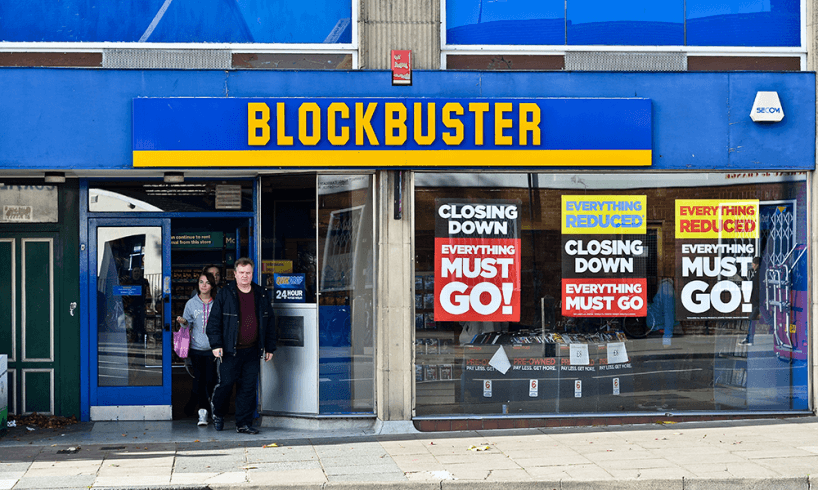 “DragonSoul has a unique position in today’s mobile gaming market, blending memorable characters with humorous tones and compelling gameplay that keeps players engaged and entertained for hours on end,” said Andrew Sheppard, CEO, GREE International Entertainment. “We’re excited to marry DragonSoul’s fun factor and depth of gameplay with our publishing powerhouse as we grow the franchise worldwide for all to enjoy.”

The global scale of GIE will help unlock further opportunities for the DragonSoul franchise. GIE will leverage its European operations, including localized live events, with the goal of significantly increasing market share of the DragonSoul franchise. Product and engineering experts from GIE will be used to further improve the game and its features, and will execute a global marketing strategy to help introduce the franchise to players around the world. GIE will continue to operate its stable of long-standing franchises including Knights & Dragons and Modern War.

“We’re thrilled to see DragonSoul evolve into a global franchise that will excite players for years to come,” said Justin Beck, CEO and Co-Founder of PerBlue. “GREE’s knowledge and expertise in operating AAA mobile gaming franchises make them the perfect partner to take over DragonSoul’s reins.”

Jim Hughes, Vice President of Product Management, GREE International Entertainment, said: “We believe there’s tremendous opportunity outside of North America specifically to grow DragonSoul into the wildly popular franchise it is in the U.S. today.”

Terms of the deal state that GIE will be acquiring assets only related to the DragonSoul franchise. PerBlue’s current team will continue to create brand new games and support previously developed games that are not part of this acquisition. In a very competitive market, PerBlue has built a world-class independent gaming studio known for building and scaling successful mid-core mobile games. This acquisition will provide the best future for DragonSoul and also give the PerBlue team the best ability to innovate and create future hit games.