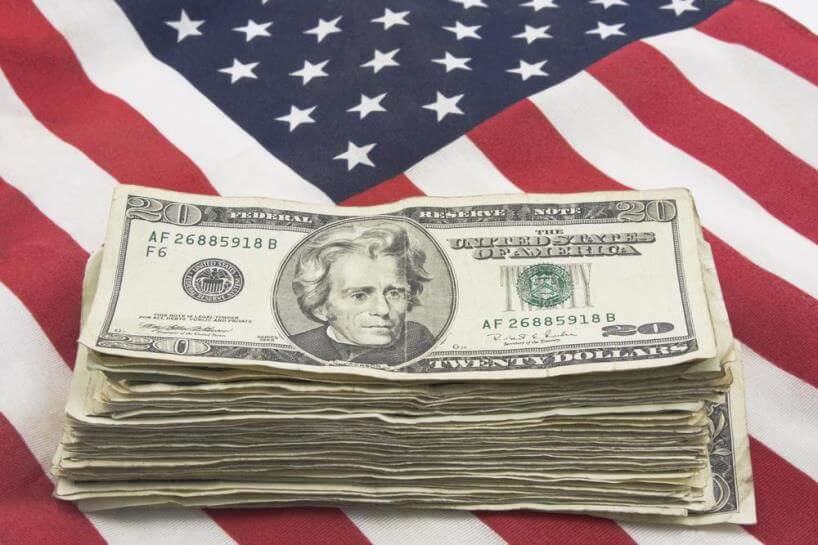 Moody’s Analytics, a leading provider of economic forecasts, expects the current US economic expansion to be one of the longest in history, as jobs continue to grow, wages revive, and households and businesses balance sheets strengthen.

“Identifying threats from the shadow system to the broader financial system and macroeconomy won’t be easy”
“Expansions generally end when an economy overheats and exposes overextended households, businesses and financial institutions,” says Mark Zandi, Managing Director and Chief Economist at Moody’s Analytics. “This usually happens when the labor market is at full employment, businesses are operating beyond capacity, inflation pressures develop and interest rates surge. The expansion we’re experiencing now is far from any of this.”

According to the firm’s March report, “US Macro Outlook: A Long Expansion,” households have deleveraged dramatically, with their indebtedness down almost 10% from the peak during the Great Recession. Businesses are borrowing more aggressively, with corporate bond issuance robust and commercial and industrial lending by banks expanding at a double-digit pace. Corporate profitability and businesses’ capacity to service debt have also improved. According to Zandi, this shows that the economic expansion is firmly entrenched.

Risks to the financial system and the economic expansion, however, are moving into shadow banking. To meet higher capital requirements and manage regulatory risk, systemically important banks are exiting businesses such as first-mortgage lending, while smaller and less regulated non-bank entities fill the void.

The exit of the bigger banks will benefit smaller lenders, but gauging the risks posed by less transparent institutions will be a challenge. These institutions provide at least as much credit to the economy as the banks do, but are more difficult to track.

“Identifying threats from the shadow system to the broader financial system and macroeconomy won’t be easy,” says Zandi. “But any problem that could halt the economic expansion is likely still far off. This expansion has a long way to run.”