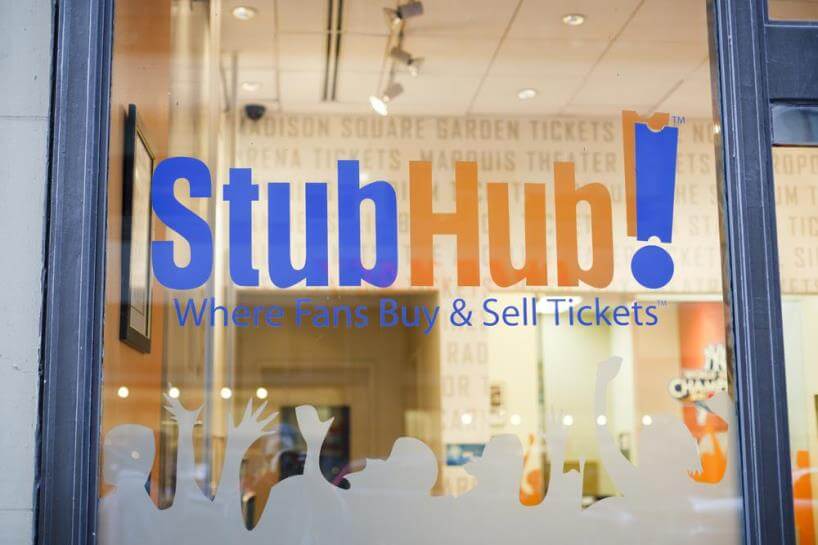 Online marketplace giant eBay has revealed it plans to buy the Spanish online ticketing platform Ticketbis, in a move that will see eBay expand its StubHub business to Europe, Latin America and the Asia-Pacific region.

eBay bought StubHub, a big player in the secondary tickets marketplace, for $310 million in 2007. The terms of the Ticketbis acquisition have not yet been revealed, but it is believed that eBay are attempting to strengthen StubHub in order to compete fiercely with Ticketmaster by moving into the premier and secondary tickets arena. A press release from eBay contained the following comments “The acquisition of Ticketbis will enable us to significantly scale StubHub’s international footprint,” said Devin Wenig, President and CEO of eBay Inc. “eBay’s global presence will help StubHub acquire new customers as it expands into markets outside of the U.S.

Once the deal is completed, somewhere in the middle of 2016 it is likely to have an impact on the value of both companies. Holders of Stocks and Shares ISAs and other investors may do well to keep a keen eye on the share prices of eBay, currently trading at around 24.12 USD, in the coming months.

StubHub has also become the official jersey sponsor of the NBA Philadelphia 76ers, capitalising on a relationship it has been nurturing for some time. This is the first time this has ever happened in NBA history and helps StubHub further strengthen their position in the live event online ticket platform market.

Although it is best known in the US, since 2012 StubHub has opened up its operations in the UK, Germany and is set to open in Mexico. It would seem that StubHub has its sights firmly set on world domination of the market despite tough competition from a number of other key players, including ticketnetwork, Razorgator and of course ticketmaster.

Ticketbis was founded in 2009 by Ander Michelena and Jon Uriarte, since then it has attracted $25 million in funding and has offices in Bilbao and Madrid. What it has to offer StubHub is an off-the-shelf avenue into a number of new markets where potential profits are great. All this without the need for developing a local infrastructure in which to operate. With the price tag of Ticketbis being estimated at around $165 million, the acquisition could turn out to be a rather shrewd move on behalf of both eBay and Ticketbis.