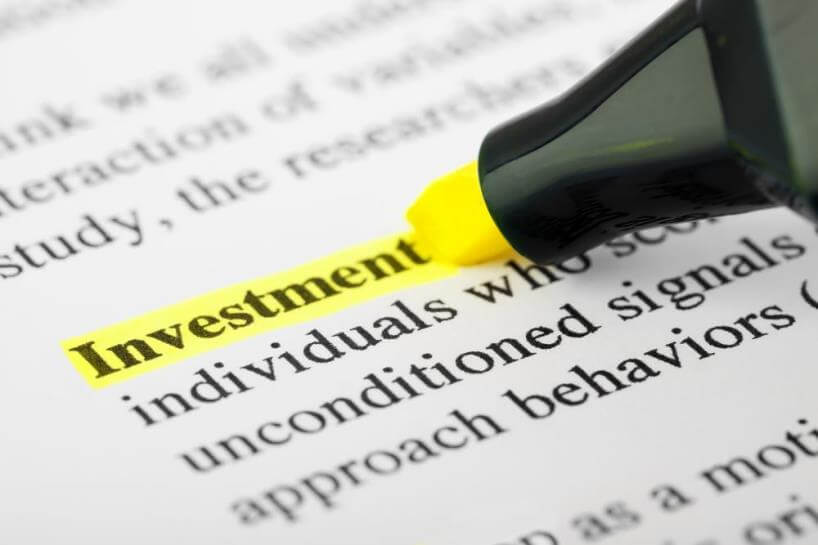 London, United Kingdom – ClearlySo, Europe’s leading impact investment bank, announced today that Octopus has taken a 12.3% stake in the company as part of a £1.25 million growth funding round. Octopus, a fast-growing UK fund management company and the largest provider of venture capital trusts (VCTs) in the UK, will become the largest single institutional investor in the firm and Octopus Co-Founder Chris Hulatt will join the ClearlySo board as a non-executive director.

The investment by Octopus comes on the heels of a series of major milestones for ClearlySo, starting the year with the largest growth capital investment in UK history for HCT Group and followed up by the crossing of the £100 million mark in total capital raised for nearly 100 clients. It also serves as further evidence that “3D investing”, where social, ethical, and/or environmental impact is considered along with risk and return, is coming of age and entering the mainstream.

Chris Hulatt, co-founder of Octopus, commented: “More and more people care about the impact their investment is having. ClearlySo is at the heart of this change and the growing consciousness in the UK around impact investing. At Octopus, we look to invest in areas where we can really make a difference – whether it’s backing talented entrepreneurs who are changing the way we do things, investing in renewable energy technologies or helping to modernise our healthcare infrastructure. We look forward to working closely with the ClearlySo team to support our shared focus on encouraging more people to make a positive impact through their investing.”

Further commenting, Rodney Schwartz, founder and chief executive of ClearlySo: “To be chosen by one of Britain’s most astute investment firms is obviously a privilege and further validates our approach. We look forward to deepening our relationship and accelerating how we bring impact to the mainstream.”