Canfor Completes the Acquisition of Wynndel 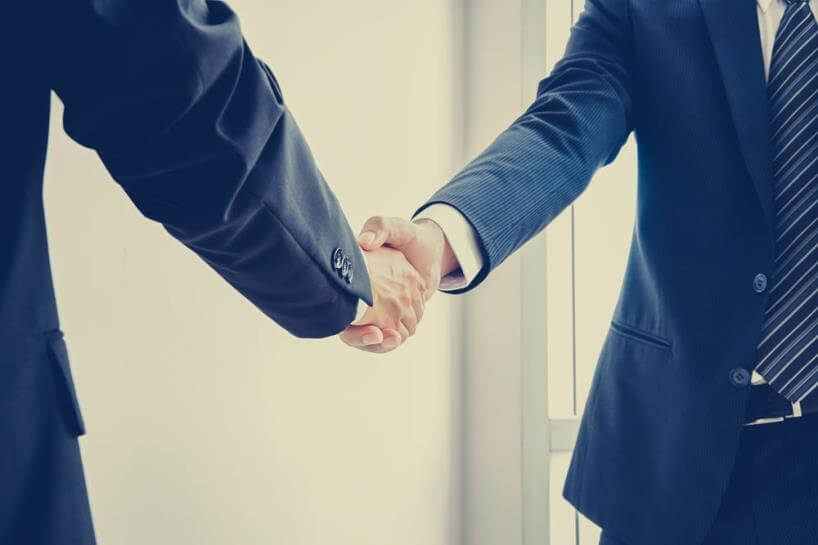 E-House (China) Holdings Limited, a leading real estate services company in China, today announced that it has entered into a definitive Agreement and Plan of with E-House Holdings Ltd. and E-House Merger Sub Ltd., a wholly-owned subsidiary of Parent.

The Buyer Group intends to fund the merger through a combination of a committed loan facility in the amount of $350 millionarranged by Shanghai Pudong Development Bank Co., Ltd., Nanhui Sub-Branch (the “Lender”) pursuant to a debt commitment letter issued by the Lender and equity contributions of members of the Buyer Group pursuant to equity commitment letters issued by such members.

The merger, which is currently expected to close during the second half of 2016, is subject to various closing conditions, including a condition that the Merger Agreement be authorized and approved by an affirmative vote of shareholders representing two-thirds or more of the Shares present and voting in person or by proxy as a single class at an extraordinary general meeting of the Company’s shareholders. As of the date of the Merger Agreement, the Buyer Group beneficially owned, in the aggregate, approximately 44.9% of the outstanding Shares (including Shares represented by ADSs). Pursuant to a voting agreement entered between the Buyer Group and Parent, the members of the Buyer Group have agreed to vote all the Shares and ADSs beneficially owned by them in favor of the authorization and approval of the Merger Agreement and the merger. If completed, the merger will result in the Company becoming a privately-held company and its ADSs will no longer be listed on the New York Stock Exchange.