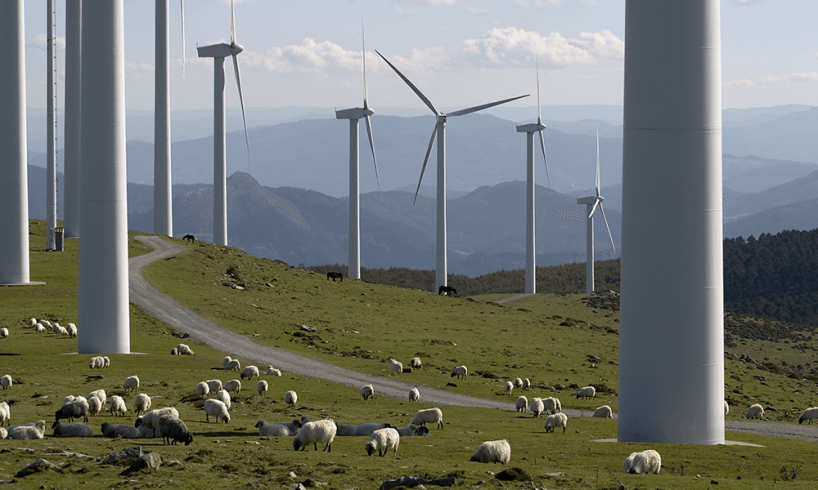 Boralex Inc. confirms it will be exercising its option (the “Option”) to acquire a 25% economic interest in the 230MW Niagara Region wind farm in which Enercon Canada Inc. (“Enercon”) is the majority owner.

The signature of the Option was previously announced by the Corporation on June 8, 2015.

The closing and pricing of the project financing was announced today by Enercon and based on the final terms contained therein, Boralex has determined that all conditions related to the Option have been met. Boralex and Enercon have agreed that the exercise of the Option would take place on or before December 31, 2016, subject to the parties successfully negotiating and entering into definitive agreements and fulfilling the closing conditions to be contained therein.

Boralex develops, builds and operates renewable energy power facilities in Canada, France and the United States. A leader in the Canadian market and France’s largest independent producer of onshore wind power, the Corporation is recognized for its solid experience in optimizing its asset base in four power generation types – wind, hydroelectric, thermal and solar. Boralex ensures sustained growth by leveraging the expertise and diversification developed over the past 25 years. Boralex’s shares and convertible debentures are listed on the Toronto Stock Exchange under the ticker symbols BLX and BLX.DB.A, respectively. More information is available at http://www.boralex.com  or http://www.sedar.com.