Skip to content
Home / Wired Up: The Convergence of Technology, Media and Entertainment

Wired Up: The Convergence of Technology, Media and Entertainment

Wired Up: The Convergence of Technology, Media and Entertainment 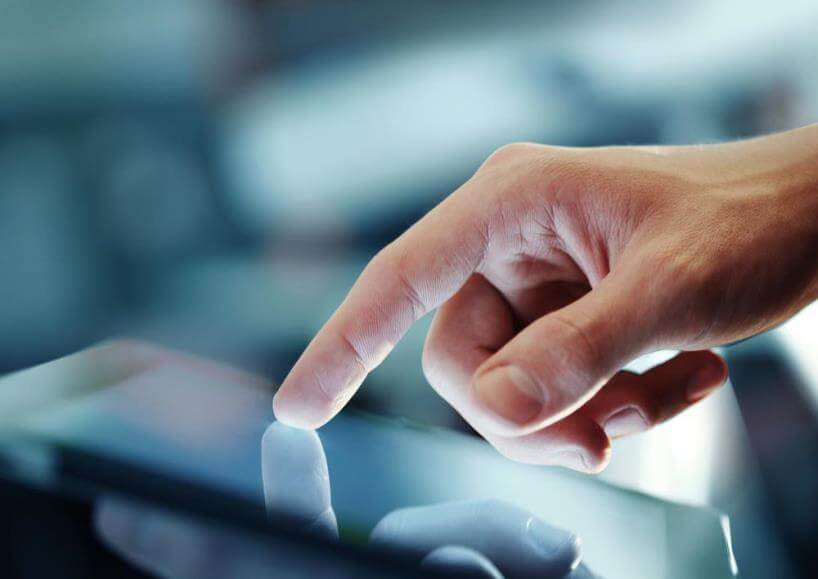 A study of 100 senior corporate executives by global law firm Reed Smith, in partnership with Merger market, reveals that 84% of technology, media and entertainment (TME) companies expect to see more cross-sector M&A convergence deals over the next two years.

The report, entitled Wired up: The convergence of technology, media and entertainment, explains the changing M&A landscape for TME firms. This is being driven by an increasingly fierce battle fought by TME firms who are attempting to gain a competitive edge in the market. 2014 saw new levels of convergence deals amounting to £22 billion, with this trend predicted to increase further.

Gregor Pryor, Reed Smith partner and co-chair of the firm’s global Entertainment and Media Industry Group, explains: “One major challenge for cross-sector acquirers is understanding a new area of business. This can be a steep learning curve. If you are a big tech company, the biggest challenge is understanding the space. Film doesn’t operate in the same way as music or the same way as computer games. Companies need to learn about a new sector.”

The report also shows that TME companies that are seeking growth, are increasingly crossing borders, with 57% saying their next acquisition is likely to be outside their home market. Of those businesses in search of cross-border opportunities, 37% say they are most likely to target Asia-Pacific, followed by Western Europe (23%) and North America (17%). These expectations must be set against the need for firms to understand the political and regulatory risks in the target markets.

This desire to converge is not limited to the global giants in the industry. There has been a recent upsurge in so-called ‘quad play’ deals, in which telecom providers seek to become a one-stop shop for TV, broadband, fixed and mobile telephony.

Michael Young, corporate finance partner at Reed Smith, explains: “With increased cross-border convergence activity, companies must be prepared for the regulatory challenges that will result as they move from one jurisdiction to another. Local guidance, whether that be legal, commercial or financial, thorough due diligence and thoughtful deal structuring is critical to the success of these transactions.”

Nick Cheek, global managing editor of Remark, the events and publications division of the Mergermarket Group, adds: “In the face of aggressive and agile competition, trusted business models can no longer be relied on. For many companies, survival increasingly hinges on developing capabilities beyond their traditional core.”