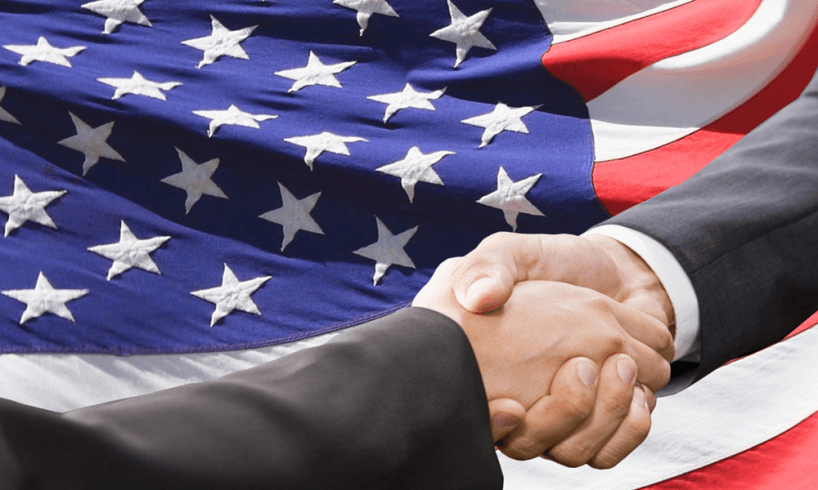 During May US deal making hit an all time monthly high. This sees the record overtaking previous highs seen during the peak of the dotcom bubble and the debt boom that led to the 2008 financial crisis, the Financial Times reported.

The total value of deals from US bound mergers and acqusition activity amounted to $243bn in May compared to $226bn during the same month in 2007 which also contrasts the $213bn in January 2000, the previous and second biggest months, according to Dealogic Data

This data shows how active US dealmaking has become following cheap debt and bullish boardrooms as they fuel the M&A boom to a proportion not seen since just before the last two equity market crashes the FT reported.

All of this M&A activity is also helping the world’s biggest companies ge even bigger.