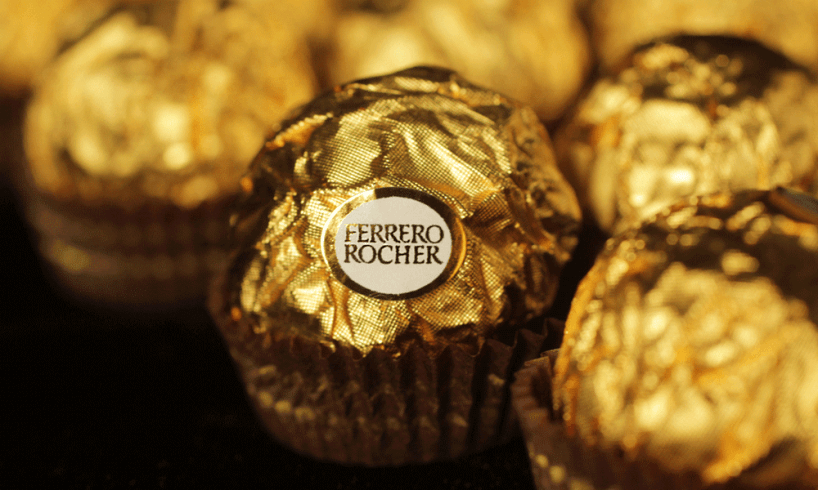 Ferholding yesterday completed a successful takeover bid for Thorntons. The firm, which is a subsidiary of Ferrero International – the parent company to numerous popular confectionary brands, including Ferrero Rocher, Nutella and Tic Tacs – has committed to a deal to buy the entire available shares in the British-based chocolate retailer.

In a statement, Thorntons announced that their directors considered the offer, which values the full undiluted share capital of the business at £111.9 million, with an individual share price of 145 pence per share, to be ‘fair and reasonable’ and had advised the remaining investors to accept the offer.

Thorntons, a British chocolate retailer, was founded in 1911. They began in the North of England with a single shop and now owns 242 stores and cafes across the UK, as well as a burgeoning franchise group. The company has been struggling with sales for some time, with a trading report issued in December of last year indicating that the firm had faced low sales in the traditionally busy chocolate purchasing period before Christmas and that their financial earnings were significantly lower than the equivalent period in the previous financial year. More recently, the company registered a mixed performance, struggling to make an impact during other peak chocolate buying periods, including Mother’s Day, but enjoying strong sales over Easter and Valentine’s day.

Ferrero is a large Italian-based confectionary company specialising in popular European sweets. Ferrero lost its founder, Michele Ferrero, who is often credited with inventing the company’s flagship hazelnut and chocolate spread, Nutella, earlier this year and the company is now lead by his son, Giovanni, who orchestrated the deal.

The takeover of Thorntons is the company’s first acquisition since Michele Ferrero’s death and also their first acquisition of a retail-based company, with much of their previous dealing involving the expansion of their own hazelnut-based confectionaries.