The Return of Inflation

The Return of Inflation 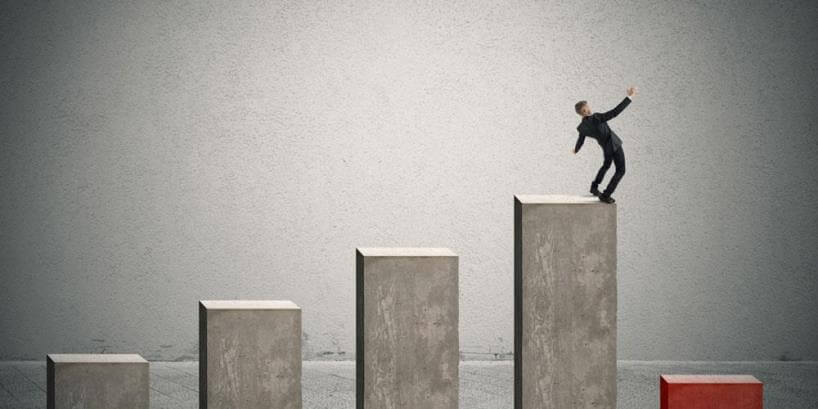 The key figure within the recent inflation data was not the headline of the Consumer Price Index (CPI) rate, but instead, the surprise jump in core inflation was an eye opener this time around.

This figure, which strips out volatile components like food and energy, jumped sharply to 1.2%, confounding expectations for it to remain flat at 0.8%. Surprisingly, the largest contribution to the increase came from clothing and footwear, with retailers discounting far less heavily than at the same time last year.

The rise in the core figure suggests that underlying inflationary pressures could be building in the economy, and is possibly the clearest indication yet that the Bank of England might have to raise interest rates sooner rather than later. Currency markets seem to agree, sterling has jumped around a cent against the dollar, and almost a cent against the euro immediately after the figures were released.

Headline CPI is only 0.1%, largely driven by a factor outside of the central banks’ control, namely the oil price. Recent further falls mean that it could depress the headline rate of inflation well into next year. However, policymakers know this is ultimately a temporary factor, and as such are increasingly looking at the core measure when deciding whether higher interest rates are appropriate.

These numbers will increase speculation over a rate rise later this year. It will take some time for more MPC members to be persuaded to vote for higher rates and therefore, early 2016 could be more likely. Thereafter the path of rate rises is likely to be a slow incline, and it would not be a surprise to see them stuck on 0.75% for some time.