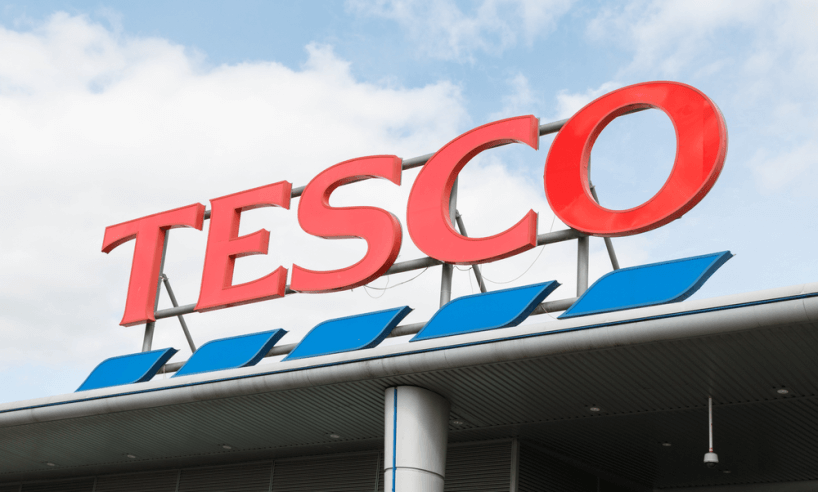 Tesco PLC, the British based retail giant, is selling shares in their South Korean arm, Homeplus. Early reports from The Korea Economic Daily indicate a flurry of interest, with a variety of firms such as popular snack producers Orion Confectionery, American investment group Goldman Sachs and the Asian private equity firm MBK partners all being mentioned in the negotiations.

Other names offered by the newspaper are The Carlyle Group, a global asset management group, Affinity Equity Partners, CVC Capital Partners and TPG Capital. Tesco is understood to have enlisted HSBC, the British banking firm, to underwrite the sale.

Homeplus is a popular South Korean supermarket chain currently owned 100% by Tesco PLC which The Korea Economic Daily describes as ‘Korea’s No. 2 discount retailer’. Tesco originally entered the South Korean market in 1999 in conjunction with Samsung.

In February 2012 Tesco PLC announced in a statement that they were expanding Homeplus’s online services by adding to the number of ‘virtual stores’ situated at bus stops across South Korea, designed to allow busy commuters the chance to purchase their shopping on the move using an app on their smartphones. Their flagship ‘virtual store’ which opened in Seoul in 2011 won the prestigious ‘Business Innovation of the Year’ award in 2012 with judges for the award describing the stores as ‘outstanding’.

‘Using the virtual display, people can scan the relevant barcode or QR code with their Homeplus App to order different products and can even organize for home delivery that day. Tesco Homeplus’ Smartphone App, which customers need in order to shop at the virtual store, is now the number 1 shopping App in Korea, with over 900,000 downloads since it launched in April last year.’