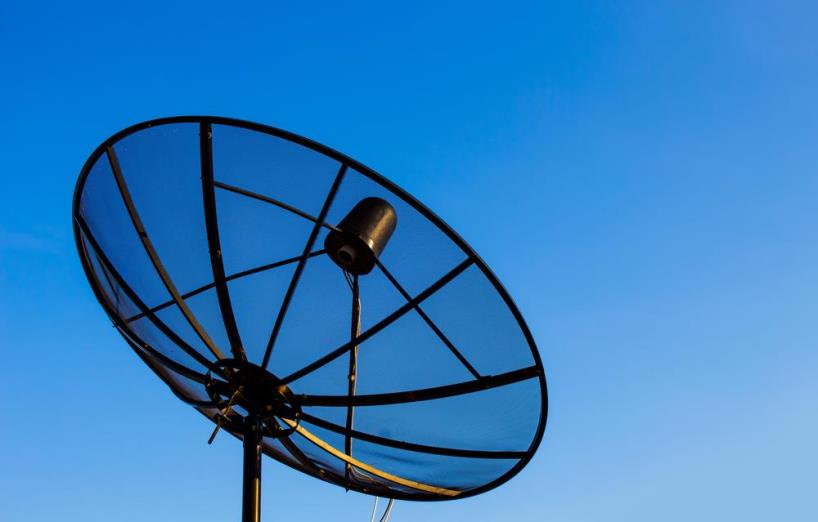 Avanti Communications today announced that TelOne, the Zimbabwean national telco, has signed an immediate extension to its major connectivity contract.

TelOne will use up-weighted capacity from Avanti’s HYLAS 2 satellite to meet huge demand for satellite broadband services among its consumer, enterprise and public sector customer base.

As Zimbabwe’s sole fixed telecoms services provider, TelOne delivers services to the entire market across Zimbabwe. The provider is deploying Avanti’s satellite connectivity to complement its existing broadband offering across a diverse customer base, largely where communications infrastructure is limited or non-existent.

TelOne’s popular Ka-band satellite broadband offering has already been deployed across the enterprise sector in verticals such as mining; to public sector programmes such as national parks, schools, clinics and hospitals; and directly to consumers and businesses of all sizes. As an example of scale, the provider has signed over 300 schools for high speed broadband connectivity to date.

Chipo Mtasa, Managing Director at TelOne, commented: “We are continuously impressed with Avanti. The company has played an important role in expanding our broadband offering. Our contract has enabled us to address Zimbabwe’s gaping digital divide at pace. Hand-in-hand, we have developed market-leading broadband packages which support our mission of providing universal, affordable internet access in Zimbabwe, thanks to the cost-effective and high quality Ka-band satellite service.

Matthew O’Connor, Chief Operating Officer at Avanti Communications, commented: “We are delighted to grow our contract with such an important telco in Zimbabwe. With high levels of quality and flexibility built-in to Avanti’s technology and commercial offering, we can provide our partners with a unique and competitive satellite advantage. TelOne’s rapid deployment of nationwide broadband has brought 100% availability to Zimbabwe.”