Skip to content
Home / Setting up a Franchise Business in Japan

Setting up a Franchise Business in Japan

Setting up a Franchise Business in Japan 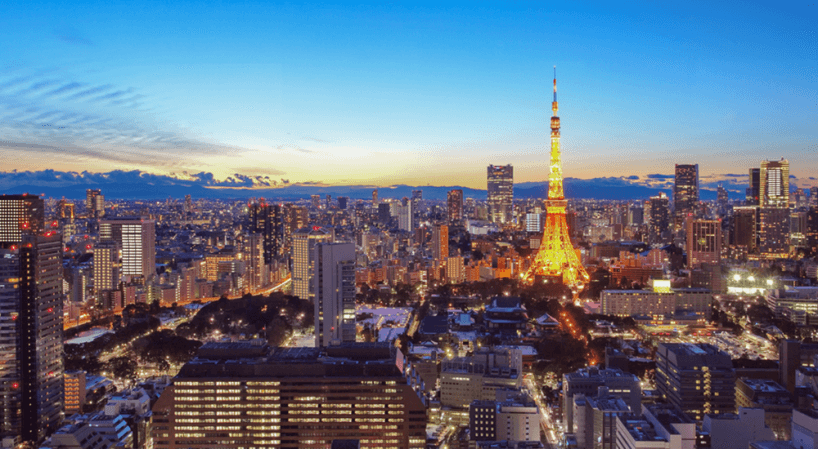 Japan is one of the more mature franchise markets and has fully embraced franchising as a means for business growth. With the increasing popularity of franchising by foreign franchisors in the 1970s, entry into the Japanese market via international franchising became common. Today, the statistics show continuing expansion of franchising in the country.

Today, in Japan, sales revenues by franchised businesses amounted to approximately JPY 23.5tn, an increase of 5.6% (approximately JPY 1.25tn) over the previous year, for the fourth consecutive year of positive growth.

Anderson Mori & Tomotsune’s franchise practice team possesses in-depth knowledge of the laws and regulations pertaining to franchising, such as the Small and Medium sized Retail Business Promotion Act, the Act on Prohibition of Private Monopolisation and Maintenance of Fair Trade (Antimonopoly Act), the Trademark Act, the Unfair Competition Prevention Act and the Act on Specified Commercial Transactions.

Mr. Aoi Inoue regularly acts for overseas clients seeking to expand into Japan through international franchising. His support includes structuring, negotiating and drafting relevant documents such as international direct franchise agreements, international master franchise agreements and joint venture agreements. In addition, he supports clients by actively providing advice on legal issues and regulations relevant to franchising. Further, he has considerable expertise in handling franchise litigation and alternative dispute resolution proceedings. Mr. Inoue has been nominated for inclusion in the list of recognised franchise lawyers of the Who’s Who Legal: Japan 2013, 2014 and 2015 published by Law Business Research Limited.