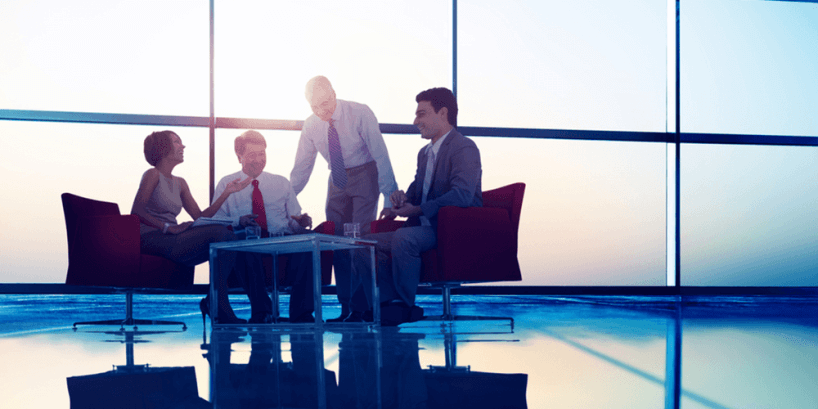 For almost 25 years, Deloitte Romania has been offering customers high quality services thanks to its extensive knowledge, innovation, experience and wide range of services. We spoke to Hein van Dam, Partner-in-charge of the Financial Advisory Practice at Deloitte Romania, who gave us his thoughts on this thriving region. With around 500 well experienced people in Bucharest, Timisoara and Cluj-Napoca, Deloitte Romania combines local and international expertise this delivering complex business solutions tailored to clients’ needs.

With GDP growth of 2.8% in 2014 and 3.4% in 2013, Romania ranks among the regional champions in terms of economic growth. This momentum is expected to continue with estimated GDP growth of 3% in 2015.

Romania’s growth story can be attributed to a number of factors. The exercise of fiscal prudence during the recessionary years has left the country with capacity to borrow competitively and has created a platform for investment which led to growth going forward. The recovery in the agricultural sector played an important part as well as the improving economic situation in Western Europe which benefits Romanian exporters. The country’s relatively low cost of labour still represents a competitive advantage but is not necessarily the only consideration as the quality, training and language skills of the talent pool are becoming an increasingly important factor in investor selection and decision making.

Obvious macro challenges remain in respect of regional political and economic contagion risks, which may have an impact in the short term. However, Romania is increasingly well positioned in this respect, largely viewed as economically prudent and stable. Coupled with improving political, legal and fiscal stability, business sentiment is, generally speaking, marked by guarded optimism. This improved confidence is also reflected in a recovery in foreign direct investment, which is obviously a major driver of advisory work for professional services firms such as Deloitte.

These recent developments are a welcome change to the economic hardships Romania has experienced over recent years. The first 20 years of business development post-communism was broadly characterised by the formation of conglomerate structures, built on an opportunistic basis in the context of limited or even no competition and unproven management skills.

This became unsustainable in the face of the 2008 economic crisis and declining foreign investment and has given way, with some delay, to an ongoing and normal re-allocation of capital within the Romanian economy. This has resulted in some international businesses withdrawing from the country due to weak competitive positions, domestic players unable to compete with international players and either disappearing or facing substantial restructuring, industry consolidation taking place as the economy matures and succession issues within family controlled businesses leading to disposals of businesses and/or assets. In many ways, it has been a rewarding time to work in Romania, as after experiencing several years of a challenging economic environment our clients are feeling more optimistic and their businesses are improving and we are obviously proud to have been able to support them as advisors and business partners in good as well as difficult times.

Thankfully, we have been very busy over the past 12 months working on a number of major investments and transactions. In terms of the advisory business, our activity in the past 12 months was focused primarily on banking and financial services, energy, healthcare and the retail sector. In terms of financial services we have acted on either the buy or sell-side of several NPL transactions in the Romanian market, with a recently completed transaction for Piraeus Bank, while in energy and healthcare we have provided advice and transaction support in two of the largest processes in the past year, one of which is still ongoing. Additionally, in retail we were involved in the debt restructuring of Baumax as well as in the acquisition of Baumax by Leroy Merlin of France.

With the steady flow of success in our business, the Deloitte partners in Romania are optimistic about the country’s development prospects and our role in supporting that development as the means to fuel the growth of our practice in Romania. We have recently completed our strategic planning process which envisages continued growth and market share gains underpinned by continued investment in our practice – ranging from recruitment and training to technology and infrastructure.

If I had to use one word to sum up this region, it would be ‘dynamic’, which implies that in order to be successful in a professional services context, an ability to be flexible in thinking and focused on solutions is required.