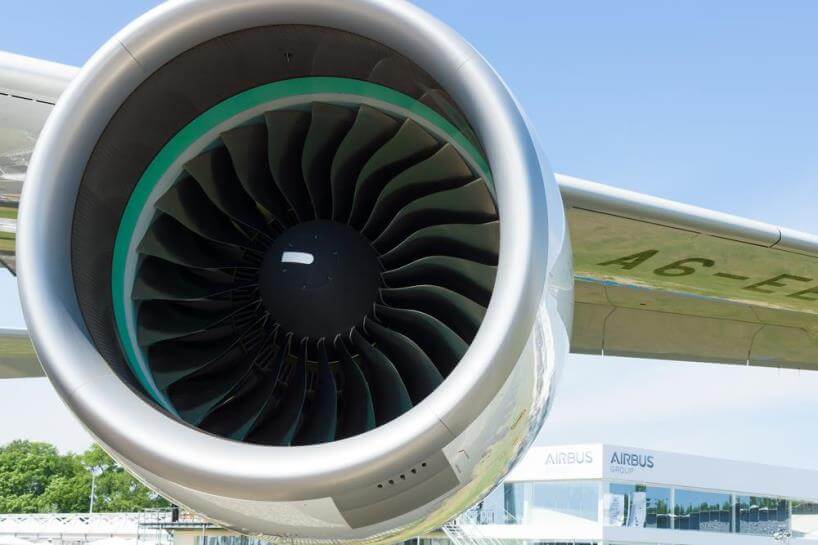 Rolls-Royce has won its largest ever order, worth $9.2bn, to provide Trent 900 engines and TotalCare® service support to Emirates. The engines will power 50 Airbus A380 aircraft that will enter service from 2016.

The decision confirms the Trent 900 as the engine of choice on the four-engine A380. It has now secured more than 50 per cent market share on the aircraft, in addition to being selected by the majority of A380 customers.

John Rishton, Rolls-Royce, Chief Executive Officer, said: “The success of Emirates over the last thirty years has been extraordinary; this is in no small part thanks to the exceptional leadership of Sir Tim Clark. Rolls-Royce has been proud to have been part of this success, powering Emirates aircraft since 1996. We are delighted that Emirates has again placed its trust in our technology, with the biggest order in our history.”

Sir Tim Clark, Emirates Airline, President, said: “Rolls-Royce is a key partner for Emirates and we have been impressed with its commitment to continual improvements in the economic and operational performance of the Trent 900. These improvements have been decisive factors in our selection of the product for 50 of our A380s. Today’s announcement is significant not only because it cements the partnership between Emirates and Rolls-Royce, but also because of the significant economic impact that this will have on aviation manufacturing in the UK and Europe.”

The Trent 900 powered the first commercial A380 in 2007 and is now used by eight operators on more than 70 aircraft, having logged over 4 million in-service flight hours. The engine offers the lowest lifetime fuel burn, with the latest version including technology developed for the Trent XWB and Trent 1000 engines.