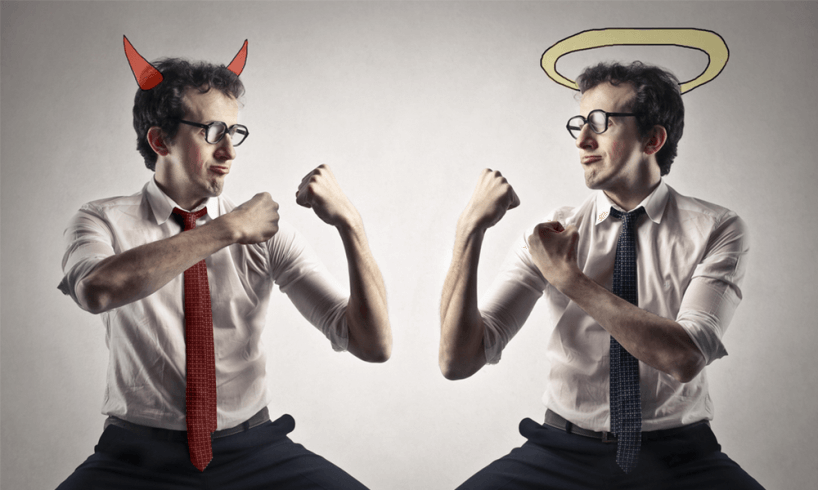 – More people think that corporate tax avoidance is an unethical business activity than pornography or selling arms, a stark fact when 98% of the FTSE 100 engage in some form of tax avoidance

– Abundance launches new campaign “Consequences: possibly the least used word in the investment world” with eye-catching installation in the middle of Canary Wharf

Abundance, the UK’s leading ethical investment platform, today publishes a report which reveals that the majority of people in the UK do not want their investments to harm others or the environment, and that the range of activities they consider unethical is evolving and growing. The report, entitled “Consequences: possibly the least used word in the investment world”, also highlights that despite this significant trend in public attitudes, the financial services industry is – as yet – doing virtually nothing to respond.

For the third year running Abundance has sponsored the ‘Great British Money Survey’ which underpins this report, conducted amongst 2,000 UK adults in May 2015 by the independent research company One Poll.

The key findings are:

– 66% agree that investments in fossil fuels are getting more risky

– 36% think fracking is an unethical activity

Bruce Davis, cofounder and joint MD of Abundance said, “When does the desire to make a profit overcome your desire to do the right thing? For most of us, there are a series of red lines which we are unwilling to cross in the pursuit of profit when we invest our money. These latest research findings are very clear on this; the majority of us would be unhappy if our money was invested in a range of unethical activities, from tax avoidance to child labour, pornography to fossil fuel extraction.

“And yet, the finance industry has been slow to respond to the ethical concerns of its customers, preferring to tell itself that ‘most people’ would prioritise a financial return over ethical consequences. A lot of the debate around ethics takes place in the twin bubbles of the City and Canary Wharf, which have a rarefied view of profit and consequences, reflecting a world that is increasingly investing in itself and is cut off from the attitudes and behaviours of ordinary investors and savers.

“With a few major companies now making moves to actually pay tax in the UK, while others divest from fossil fuel investments, there are signs that some business leaders are starting to respond. But the gap remains vast; there is a long way to go before big business reflects the ethics of the public it serves and the people whose investments own much of it.”

Today also sees the launch of the Abundance “Consequences” campaign which seeks to raise awareness of this huge ethics gap. As part of a wider series of initiatives, the Canary Wharf financial district is today confronted with an unmissable message designed to get the industry thinking about the consequences of money and how it is invested. Weighing more than 4.5 tonnes, 40 feet in length and 9.5 feet high, the Abundance pink box announces in no uncertain terms that ethical investment is a top priority for the high street investor and that it is time for high finance to take note.

Since its launch three years ago Abundance has provided the public with a range of ethical investment choices, so far all in the renewable energy sector. These opportunities have been offered as debentures with a minimum investment of just £5 to ensure easy access for the widest possible audience. They pay an equivalent return of between 6 and 9% (depending on the project) in twice yearly cash payments over the term of the project, typically 20 years, although investors wishing to cash in early can sell their holdings on to others via the Abundance website. So far more than 1800 people have invested nearly £10 million directly into the projects of their choice.

Capital is at risk and returns are variable. Investments are long term and may not be readily realisable.